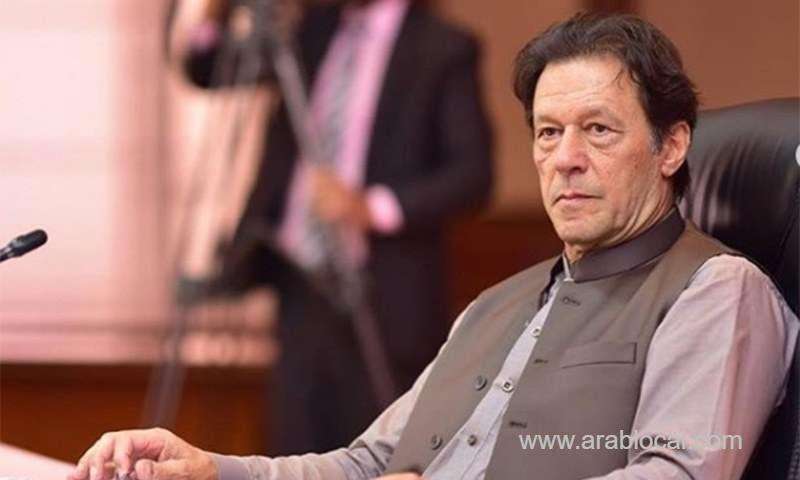 Prominent Pakistani journalist Mubasher Lucman believes that Saudi Arabia is one of the countries pressuring Islamabad into recognizing Israel, he said in an interview with i24 News.
Lucman's statement follows Pakistani Prime Minister Imran Khan's statement that Islamabad has been placed "under pressure" by the United States, and other unnamed countries, to recognize Israel.
"I have no doubt that in my analysis that the other country he is talking about is Saudi Arabia, and no one else," Lucman told the i24 presenter. "There are only four countries that could have said this: One is the United States, second is Israel, third is India and fourth is Saudi Arabia. There is no fifth country that has that kind of influence over [Pakistan]."
Pakistan is not "on talking terms with Israel – officially at least. And [Pakistan] does not get along with Indians, so it's very simple," he added.
Lucman further notes the complex geopolitical situation of the region, as well as its evolution over the years – where Pakistan is facing pressure to and has aligned with "questionable" countries such as China, Iran, Turkey and Malaysia, among others – which on its own has caused turmoil between Riyadh and Islamabad.
Khan even recently came out publicly stating that Pakistan is now, in Lucman's terms, within the "Chinese lap and not the American lap" anymore, where it has chosen to align with its regional neighbor over the US – who both stand firmly in opposition of one another following an ongoing row involving blame over the coronavirus outbreak, human rights abuses, perceived security threats, difference in political stances and the ever-present competition for international economic dominance.
Lucman said that Saudi Arabia has always looked at Pakistan as its "subordinate" country, but "this time things are changing, the global geopolitical situation is changing, the politics of the region are changing, the influences are changing. So Saudi Arabia alone is not the only influencer in Pakistan."

However, the transition of the geopolitical has not just added to the complexity, it's also seemed to have opened opportunities for Pakistan who have been extended an olive branch by the US, requesting Islamabad to recognize Israel in return for Washington's favor.
The Pakistani premier's original comments were reported by the Turkish state-run Anadolu Agency and published in Pakistan's The Express Tribune, stating that the Muslim-dominated country has received numerous appeals from other nations to recognize Israel as a state, without going into much detail about which countries were applying the pressure – besides the usual suspect being the US.
"The pressure is because of Israel's deep impact in the US. This was in fact extraordinary during Trump's stint," he said, according to the report.
Khan noted, however, he has "no second thought to recognize Israel unless there is a just settlement, which satisfies Palestinians," adding that the stance is motivated by the founder of Pakistan Mohammad Ali Jinnah, who had refused pressure of the like in the past.
While the Pakistani premier did speak publicly about the influence stemming from the United States, he refused to name the other countries involved and would not indicate whether they were Muslim or non-Muslim countries.
"Leave this [question]. There are things we cannot say," Khan said, adding that Pakistan holds "good relations" with a choice few of the countries involved and noting the economic instability within Pakistan, which heavily depends on the aid of its international allies.
"Let us stand on our own feet in terms of economy, then you may ask these questions," he said.
Speaking on Pakistan's future relations with the administration of President-elect Joe Biden, Khan said that he is curious to see as to which direction the incoming administration pulls with regard to Israel, Iran and the Kashmir region, and that the focus on pulling out of war-torn Afghanistan after 19 years of bloody engagements will most likely stay the same.
"Afghanistan is not the real issue. The real issue is Israel. It is to be seen how [Biden] deals with that. Whether he changes Trump's policies," with regard to Israel, "or continues with them," Khan said, according to the report. "I am not sure about Biden's policy on Israel, Iran and Kashmir, but I am sure there will be no change in Afghan policy. The Democrats too want to pull out of Afghanistan."
Palestinian Authority President Mahmoud Abbas commended Khan's stance, saying that the Palestinian leadership "highly appreciates" the adherence to his "positions in support of the Palestinian people to obtain their legitimate rights." 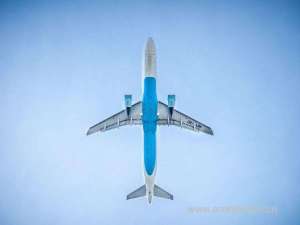 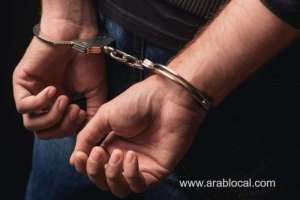 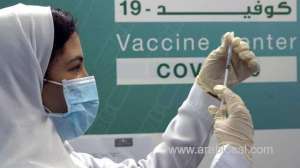 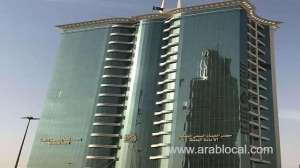