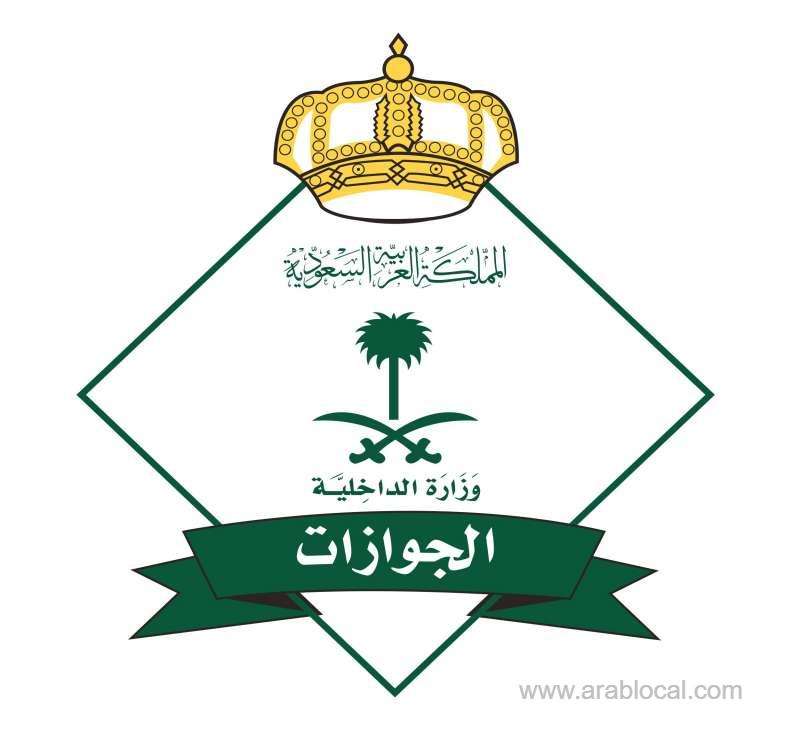 When an Expat is leaving Saudi Arabia on the final exit visa back to their own country ,Expats in Saudi  Arabia must  ensure that the date of exit on the passport must be properly followed and  must leave the kingdom within the due date of exit provided by the Saudi Jawazat. By following the guideline will give you safe exit from the country without troubles.

Official regulations at the Saudi General Directorate of Passports (GDP) have allowed some residents to remain in the Kingdom despite the expiry of their residency permits (Iqama), and despite the end of the relief offered by the "Nation without a Violator" campaign.

The stay of these residents should not exceed 60 days from the date of the issuance of the Final Exit Visa, even if the residency permit itself has expired.

Question - "I have a final exit visa and my Iqama has expired. Is there a problem with this?"

The GDP replied "There is no problem, provided the departure is within 6o days of the date of the issuing of the visa. Thank you."