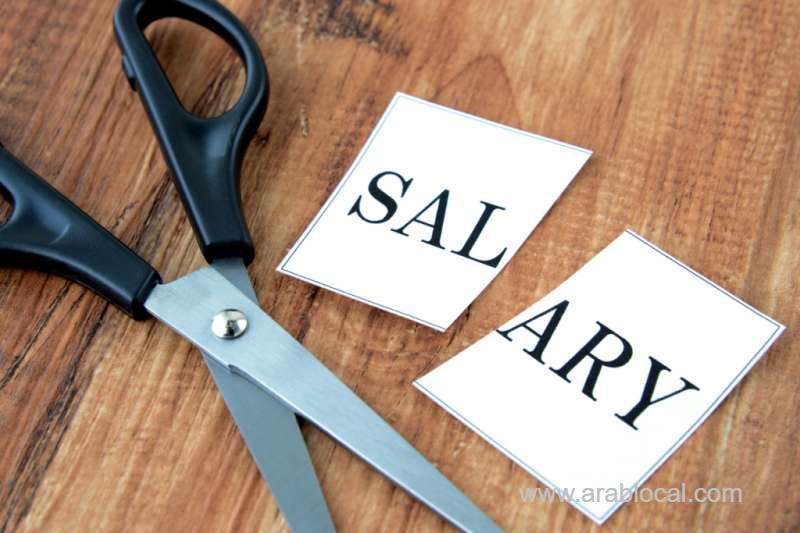 A Saudi ministerial decision issued on Monday allows companies in the private sector to reduce salaries by 40 per cent and allows termination of contracts owing to the economic hardships resulting from the COVID-19 pandemic, according to daily newspaper Al Sharq Awsat.

The new decision was still not published by the cabinet according to the newspaper.

The decision which the newspaper saw a copy of was signed by Saudi Ministry of Human Resources and Social Development to regulate the labour contract in the current period, allows employers to reduce the employees salaries by 40 percent of the actual effective wage for a period of 6 months, in proportion to the hours of work and allowing the termination of employee contract after 6 months of the COVID-19 circumstances.

The new decision has also included a provision in which the employer would be allowed to cut wages even he or she benefits from the subsidy provided by the goverment, such as those for helping pay workers wages or exemption from government fees.

The decision also stressed that employers are not allowed to terminate any employee, unless three conditions are met.

1.First the passing of six months since the measures of salary cut has been taken

2.Reducing pay, annual leave and exceptional leave were all used

3.Company proves that its facing financial troubles due to the circumstances.

The memo, which goes into affect as soon as its published in the government’s official newspaper, ensures that the employee will receive his/her salary if on annual leave within the period of 6 months. 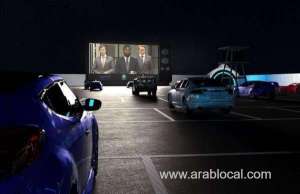