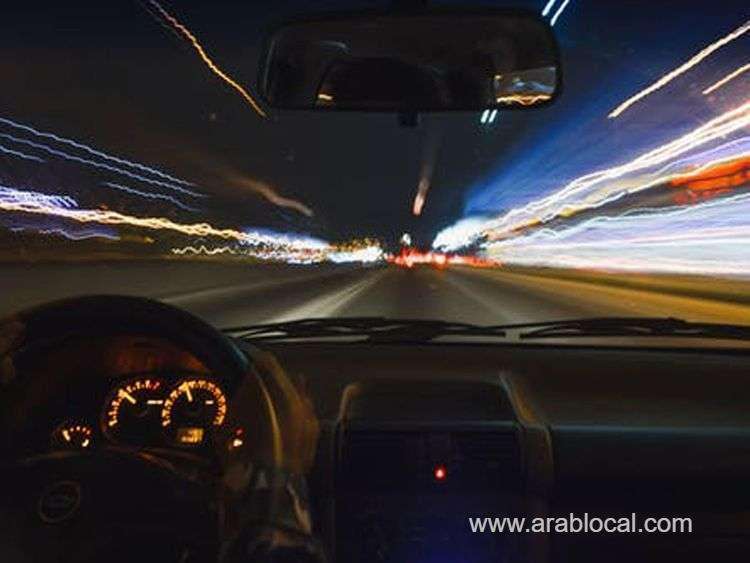 Traffic patrols in Taif governorate in the Mecca province of Saudi Arabia have caught a driver, who has posted clips on social media, while driving at high speed and without number plates, putting his life and the lives of others at risk.

The Saudi General Traffic Department published photos of the vehicle after it was stopped, indicating that its driver will be referred to authorities to implement the penalties prescribed in the traffic system

“Driving without number plates is often a ploy to avoid detection for speeding, or when motorists are trying to dodge being caught for outstanding warrants of arrests. This will not be condoned,” the department warned.

According to the Traffic Service, a vehicle with only one number plate or no number plates is deemed not roadworthy. Traffic officers will issue a fine and issue a suspension notice so that the vehicle can undergo a roadworthy test.

A fine of up to SR2,000 is imposed on speeding motorists for exceeding the speed limit by 50km/h.