17 Defendants Are Sentenced To 91 Years In Prison By The Public Prosecution
Category: Crime News 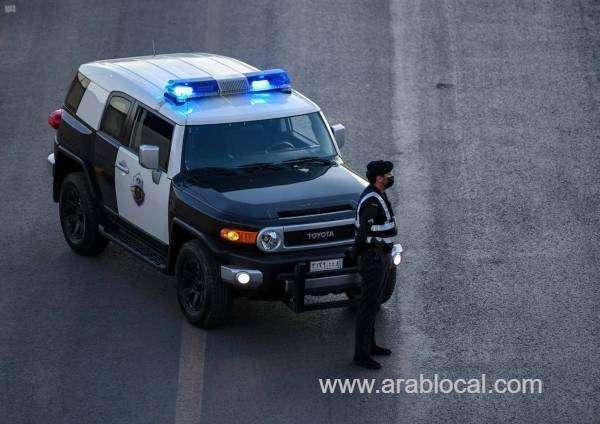 According to an official source at the Public Prosecution, 17 defendants, including citizens and residents, were sentenced to 91 years in prison for committing organized criminal formations of two crimes.

Specialized investigations proved that the criminals had covered-up "Tasattur" and committed money laundering.

Criminals were involved in this crime with the participation of male and female citizens to take advantage of commercial records, open bank accounts, and hand over ATM cards to the other accused, who were also Arabs, in return for a monthly salary.

According to the official source, the criminals deposited the money they obtained illegally in the bank accounts they opened, and then transferred it outside of the country.

Following the Public Prosecution procedures that were implemented by the economic crimes specialized team, the competent court issued a preliminary ruling convicting the defendants of what was attributed to them and awarding them the following penalties:

1. 91 inmates were sentenced to prison terms of varying lengths.

2. It is estimated that a penalty of confiscation equal to the value of the money in laundering operations carried out by criminals exceeds SR1,745,000,000.

3. Cash that was found in the possession of the accused, which was "the proceeds of the crime of laundering", was confiscated for approximately SR1,800,000.

4. SR1,599,000 was confiscated from commercial entities' bank accounts as a penalty.

5. Criminals are punished by confiscating the proceeds of their crimes, including vehicles and electronic devices.

7. Preventing the accused Saudis from traveling for a period similar to the length of their prison sentence.

8. Upon completion of their sentences, the accused residents are expelled from Saudi Arabia.

9. Commercial activities are liquidated and written off.

Sources confirm that the Public Prosecution always strives to combat financial crimes in all their forms and types, in an effort to preserve Saudi Arabia's gains and economy.

Additionally, he warned that the Public Prosecution would not hesitate to file a serious criminal case against those who attempt to commit financial crimes in any form, or undermine the economic security of Saudi Arabia.