Trucker Was Caught Driving In The Opposite Direction On A Taif Highway
Category: Traffic 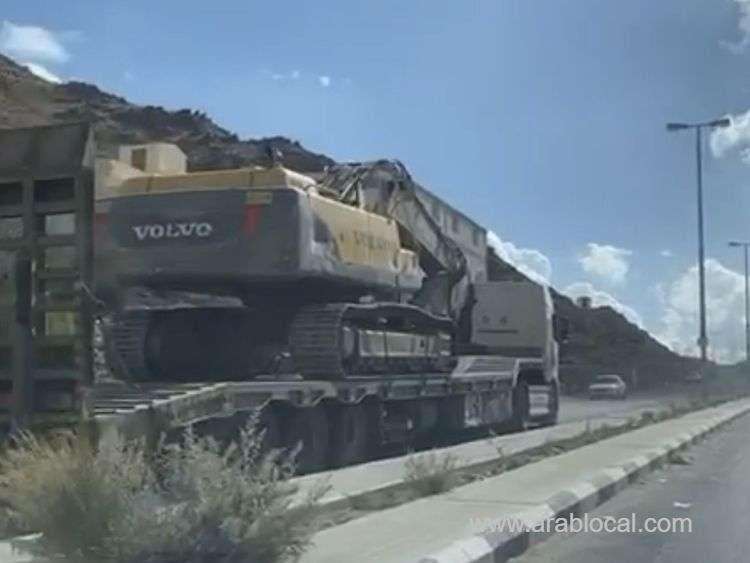 A trucker was caught driving in the opposite direction on a Taif highway, in Mecca province, endangering lives of other road users, police said.

Saudi Traffic Department has warned against driving a motor vehicle against the direction of traffic saying the offence is punishable by a fine ranging from SR3,000 to SR6,000.

Causing an accident that results in death or impairment is punishable by a maximum of four years in jail and an up to SR200,000 ($53,321) fine, or both.

Wrong-way driving can occur on either one- or two-way roads, as well as in parking lots and parking garages, and may be due to driver inattention or impairment, or because of insufficient or confusing road markings or signage.

Some motorists intentionally drive in the wrong direction because they missed an exit, for thrill-seeking, or as a shortcut.

On a divided highway, especially freeway, wrong-way driving is a serious problem because of the high speeds usually involved, since the result is more likely a head-on collision.

In the United States, about 355 people are killed each year in crashes caused by drivers headed in the wrong direction on the highway.

Most drivers who enter a divided highway or ramp in the wrong direction correct themselves by turning around.