The Saudi Man Who Was Stuck In The Desert For A Week Has Been Found
Category: Saudi Arabia 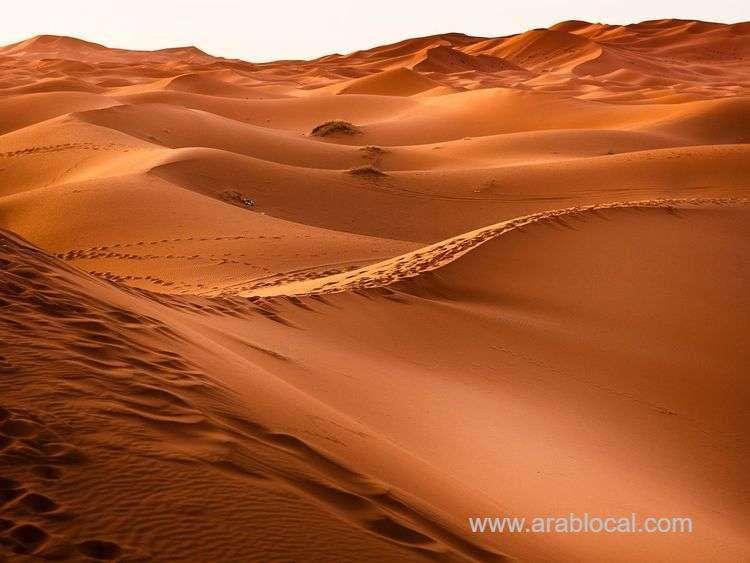 Local media reported that rescuers found a young Saudi who had gone missing after his car broke down.

Meshal Salem, identified as the man, planned to visit his family more than a week ago. According to reports, he drove through an unfamiliar shortcut, but his car ran out of fuel during the journey.

The driver left the car and walked, but was stranded in the desert.

Civil defence, airplanes and volunteers were involved in a massive search for him after reports about his absence.

He was found in good health in a mountainous area near Tabuk in northern Saudi Arabia.

According to a rescuer, he had been dehydrated due to a lack of liquids when he was found, but was otherwise in good health.

"We didn't lose hope during the search for seven days. There was a feeling we would find him alive. As a result, I carried juices, chocolate, and water," he told Rotana Khalijia TV.

Meshal's fate during the odyssey was unknown.