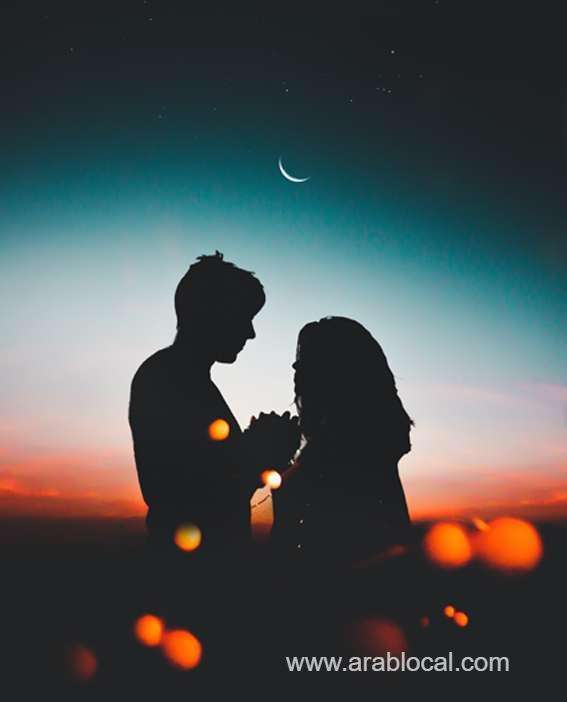 A woman from an affluent Saudi family fell in love with a 30-year-old migrant worker from Nizamabad, who was employed as a driver with her father. The 27-year-old broke the shackles of a conservative Saudi household, travelled to Nepal and then snuck into India to meet her lover and tie the knot with him in Nizamabad, according to the Sunday Times of India.

When the father flew to Hyderabad in search of her a few days ago and lodged a complaint against the boy, the daughter, on Saturday (June 2), gave a statement to the Hyderabad Central Crime Station that she wanted to remain in India with her husband.

After the boy had returned to his native Nizamabad in February, the girl told him that she couldn’t stand their separation any more and would reach him soon.

“The girl slipped out of Saudi Arabia in May and entered India illegally through the Indo-Nepal border. She then reached New Delhi from where she was picked up by the boy. The couple reached Nizamabad and got married,” deputy commissioner of police (CCS) Avinash Mohanty said.

Her father came to Hyderabad along with Saudi embassy officials a few days ago. Unaware that his daughter had already married, he lodged a complaint alleging that his daughter was abducted by his former driver and, accordingly, a case was registered at CCS.

The police went to Nizamabad and traced the girl on Friday, but she refused to return. On Saturday, her statement was recorded. Since the girl entered India illegally, she approached the Indian government to help her in regularising her stay by granting permission.

“She told us that she came to India voluntarily, so the charge of abduction cannot sustain and the case will be closed,” sources in CCS said.