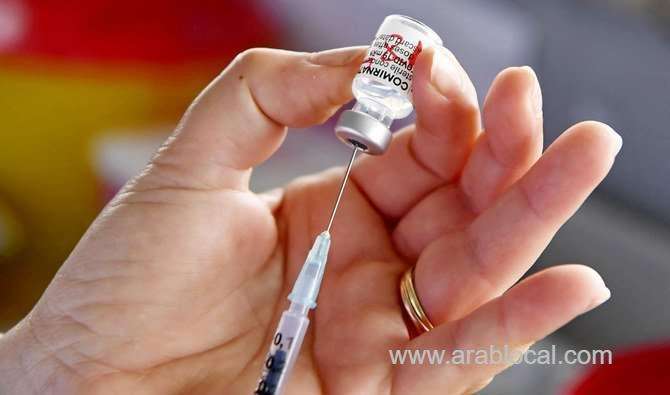 Saudi Arabia’s Ministry of Health has refuted claims on social media that people waiting for their second doses will not receive them due to concerns about side effects.

On its Twitter account, the ministry published one of the most disputed claims circulating on various platforms on Sunday, reassuring residents that there was no cause for concern. It posted one of the FAQs, saying: “Incorrect, the postponement was due to lack of global supply, and in order for the largest possible number of members of the community to benefit from (the doses available) to achieve the immunity provided by immunization. Quantities will be provided and rescheduled for the second dose.”

On April 10, the ministry announced that it was postponing all appointments for those waiting for the second dose of the COVID-19 vaccine.

Rescheduled appointments will be announced as soon as supplies are available. Those over the age of 75 will be exempt from this rule and will be provided with their scheduled second doses without the need for an appointment according to Health Ministry spokesman Dr. Mohammed Al-Abd Al-Aly.

For the second day in a row, the number of daily cases dipped below the 1,000 case mark. A total of 953 new cases of COVID-19 were recorded in the Kingdom on Monday, meaning 420,301 people in Saudi Arabia have now contracted the disease.

A total of 1,038 new recoveries were announced, taking the total number to 403,702. Saudi Arabia’s recovery rate is currently holding steady at 96 percent.

Due to the rise in recoveries, the number of active cases declined to 9,607 but critical cases remain high as eight new patients were admitted to ICUs, raising the total number to 1,359. A total of 13 new deaths have been reported, raising the death toll to 6,992.