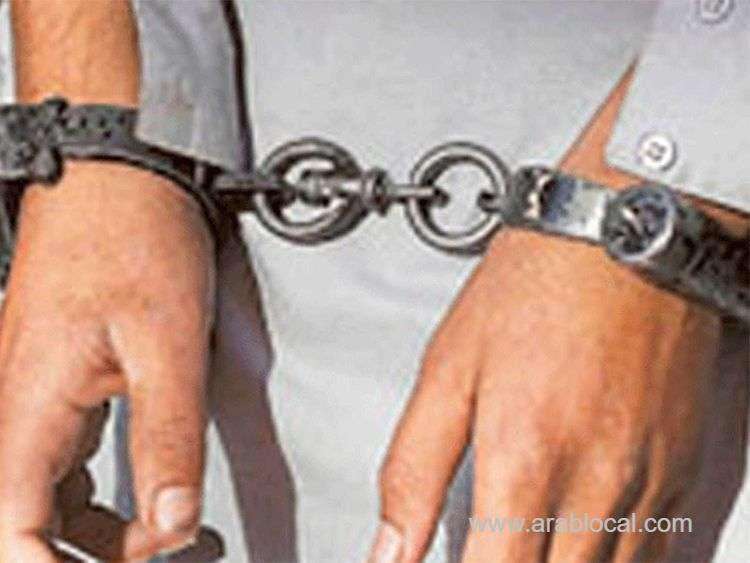 “Police have arrested two Bangladeshi men who set up two brothels in Al Manakh district, south of Riyadh, where they allegedly lured housemaids to work as sex workers, Colonel Shaker Al Tuwaijri, a media spokesman for the Riyadh Police, said.

Colonel Al Twaijri added that the suspects allegedly lured a number of housemaids, helped them run away from their sponsors and recruited them as prostitutes.

The police raided the brothels and arrested seven Bangladeshi men, from different, mostly white-collar backgrounds, and eight women of Asian nationality, all aged in 40s and 50s, he said.

They were remanded in police custody ahead of being referred to Public Prosecution. 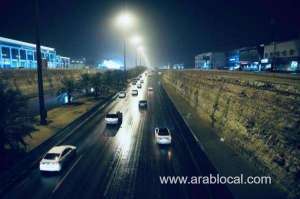