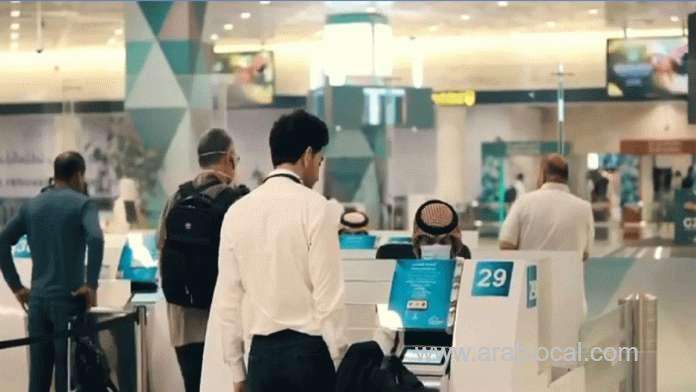 Saudi Arabia on Thursday announced a travel ban for 12 new countries and the European Union to prevent the spread of coronavirus, the Saudi Press Agency reported.

An official source at the Ministry of Interior stated that, following the preventive and precautionary measures recommended by the competent health authorities in the Kingdom of Saudi Arabia, as part of its determined efforts to control the virus, prevent its entry and spread, and based on the concern to protect the health of citizens and expatriates and ensure their safety, the Kingdom’s government decided to temporarily suspend the travel of citizens and expatriates and suspend flights to following countries,

The European Union
Switzerland
India
Pakistan
Sri Lanka
Philippines
Sudan
Ethiopia
South Sudan
Eritrea
Kenya
Djibouti
Somalia
A statement also said Saudi citizens and nationals of the countries covered by the ban who have valid residency in the Kingdom are given a 72-hour period to return to Saudi Arabia before the travel suspension decision becomes effective.

Excluded in the travel ban are health workers in the Kingdom from the Philippines and India, and evacuation, shipping, and trade trips taking necessary precautions.