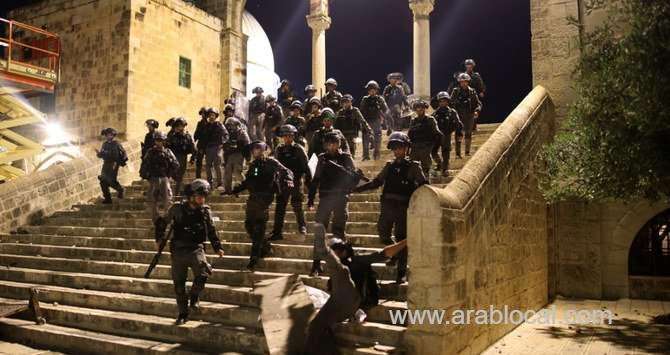 The actions have caused concern in the Muslim world as the site is one of the most religious in Islam.

The Saudi ministry of foreign affairs strongly condemns the attacks carried out by the occupation forces at Al-Aqsa mosque transgressing the safety and security of the worshippers, the statement said.

Saudi Arabia urged the international community to hold Israel accountable for the escalation of the events and calls for the immediate cessation of any exacerbation violating the international pacts and treaties, it added.

In the Gaza Strip, Palestinian authorities have reported the deaths of 20 people, including nine children, as Israel attacked militants who fired rockets at Jerusalem.

Police fired tear gas and stun grenades inside Al-Aqsa Mosque and at least three Palestinians lost an eye after being struck by plastic bullets that witnesses said were aimed directly at their heads.

Tensions on the Gaza Strip border with Israel continued to mount following recent violent confrontations at the mosque and in the Sheikh Jarrah neighborhood of Jerusalem.

More than a dozen tear gas canisters and stun grenades landed in the mosque as police and protesters faced off inside the walled compound that surrounds it. Smoke rose in front of the mosque and the golden-domed shrine on the site, and rocks littered the nearby plaza. Inside one area of the compound, shoes and debris lay scattered over ornate carpets.

The mosque is in a hilltop compound that is the third-holiest site in Islam and the holiest in Judaism. Tensions at the site, known to Muslims as the Noble Sanctuary and to Jews as the Temple Mount, have triggered repeated bouts of violence in the past. 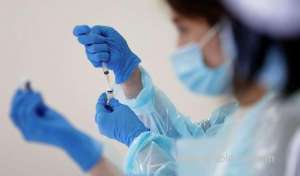 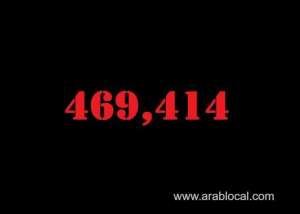