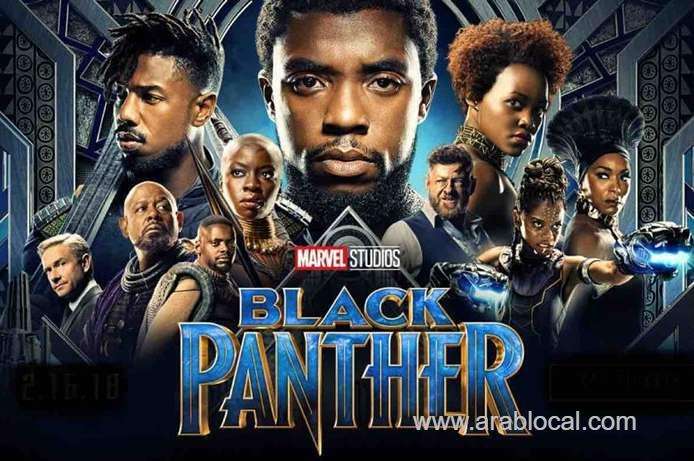 Black Panther will be the first movie to screen in Saudi Arabia’s new public movie theaters 35 years. The Guardian reports that the film will kick off on April 18th with a gala premiere in Riyadh. Saudi Arabia banned public movie screenings 35 years ago due to religious concerns, but the decision to reverse that ban was made in December of 2017. Sony’s The Emoji Movie screened in the country earlier this year along with other animated films, but those showings took place in a state-run cultural center, rather than the permanent theaters that will be hosting Black Panther.

Black Panther has dominated the box office since its release on February 16th, with the film crossing the $1 billion mark worldwide in March. The film’s April 18th premiere will take place in AMC’s first Saudi Arabian theater, built in the King Abdullah financial district. The building was originally intended as a symphony hall, and so its main theater will include 500 leather seats, orchestra and balcony levels, and marble bathrooms. “We think it’s going to be the prettiest movie theater in the world,” AMC CEO Adam Aron said.

AMC Theaters plans to move swiftly into the area in the wake of the ban lift. The Los Angeles Times reports that the chain plans to open up to 100 theaters across 25 different cities in Saudi Arabia by 2030; up to 40 of those locations, spread across 15 cities, are expected to open within the next five years. The expansion plans would almost instantly make AMC one of the premier players in what is expected to be a lucrative new theatrical market. According to The Guardian, Saudi Arabia has plans for 350 cinemas with over 2,500 screens by 2030.