Expat Arrested For Receiving Money From An Unknown Source And Transferring It Abroad
Category: Crime News 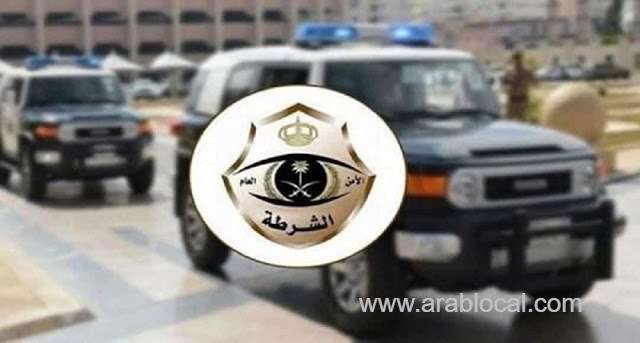 An expatriate of Spanish nationality living in Jeddah, Saudi Arabia, was arrested for receiving funds from unknown sources and transferring them abroad. More than 305,000 riyals were found in his possession.

According to Jeddah police, a resident who holds Spanish citizenship received funds from unknown sources, deposited them in a commercial company in which he works, and then transferred them abroad.

According to the Saudi Police, 305,893 riyals were found in his possession, he was arrested, and legal action was taken against him.

The Jeddah region police arrested an Egyptian expat earlier this year for collecting funds and transferring them illegally outside the Kingdom, using a commercial company as a cover.

As a result of the resident expat's report of a theft of 3,000 riyals by a Yemeni national and a citizen, the security authorities investigated. After intervening in the matter, the authority determined that the stolen amount was 350,000 riyals, which contradicted what he said in his report.

Authorities reported that the three were arrested, legal measures were taken against them, and they were referred to the Public Prosecution.