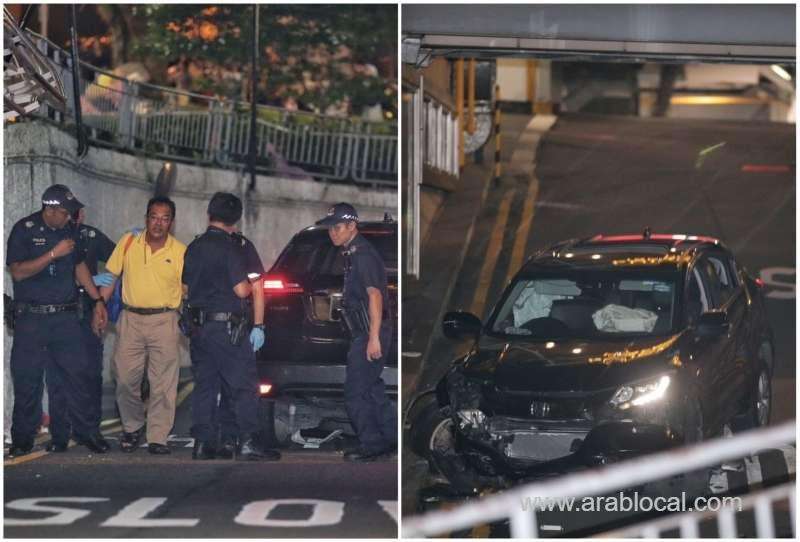 Two Filipino women have been confirmed dead in a car accident at a shopping mall in Singapore, a top official of the Philippine Embassy to Singapore told Super Radyo dzBB on Sunday.

According to Singapore's Straits Times, the car rammed into a metal railing and landed on the side road next to Lucky Plaza, a popular hub for Filipino domestic workers during their rest day.

Charge d' Affairs Adrian Candolada told dzBB that all six of the victims in the incident were Filipino women.

He added that the victims were brought to state-run Tan Tock Seng Hospital. According to the latest police report, two of the survivors are in the ICU while the other two are in stable condition.