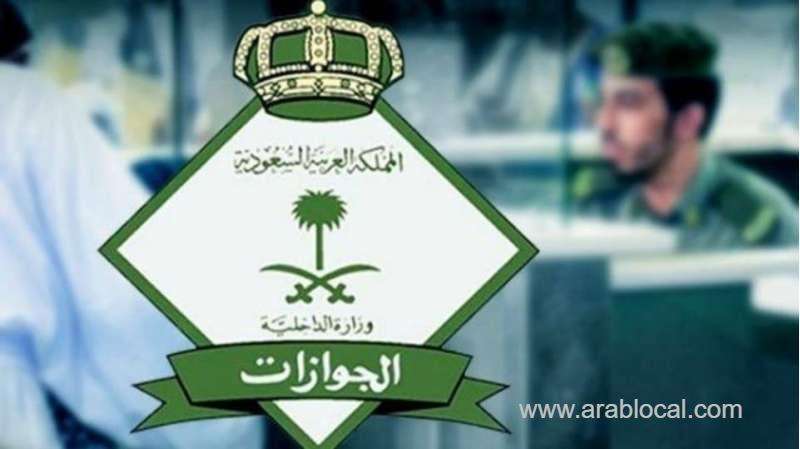 News circulated regarding the opening of international airports and the reception of arrivals after the celebration of the national day. News Floated in social media, which was totally denied by the General Directorate of passports.(jawazat) in their official twitter account.

Saudi Arabia took  decision to suspend international flights on march2020, it was a preventive and precautionary measures  recommended by competent health authorities to avoid  spreading of coronavirus.

Jawazat suggested to keep an eye on credible and official  sources for news to avoid  rumours or misinformation. Jawazat also added that any  decision or instructions regarding this will be  aired in official channel.