Traffic Fine Defaulters To Be Referred To Court
Category: Traffic 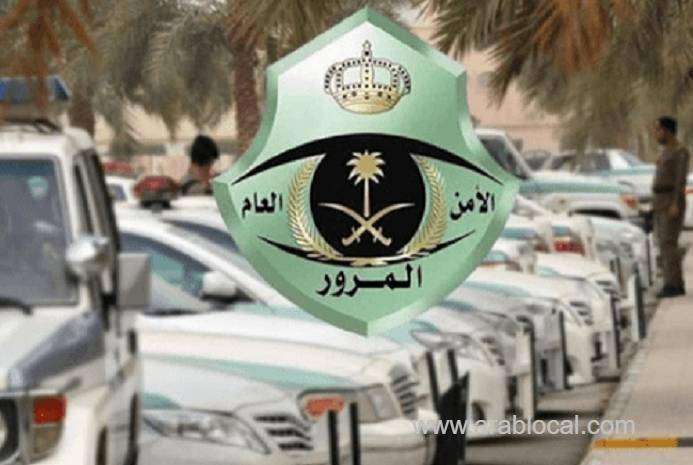 Saudi Arabia’s traffic authorities will soon bring about a series of new measures aimed at further enhancing traffic safety and bringing down road accident casualties. The most important among them is a new implementation law that stipulates trial of traffic fine defaulters.

According to sources at the General Department of Traffic, there will be a provision in the implementation law that obligates the traffic law violators to make the payment of fines within a specific period of time.

In the event of defaulting on the part of the violator, he will be referred to the court for prosecution so as to compel him to make the payment, the source said while drawing attention to the similar systems prevailing in many countries around the world.

The new measures are part of the Kingdom’s efforts since 2016 to enhance traffic safety and reduce the rates of accidents and deaths resulting from traffic violations.

These efforts are resulted in bringing down the number of serious accident cases during the past three years by 34 percent. Also, the number of traffic fatalities decreased by 51 percent, thanks to the awareness campaigns and the development of automatic monitoring systems under an integrated traffic mechanism.

There has been a decrease of 34 percent in the number of serious accident cases over the past three years. He also noted that the activation of the traffic safety system also contributed to reducing traffic accidents by 46 percent and serious traffic violations by 54 percent.

The minister also noted that the work of the Saudi authorities in the field of traffic safety was documented with the World Health Organization.

“The optimal use of technology contributed to achieving the efficiency of traffic control, as the Saudi government paid attention to traffic safety, and made it among the goals of the Kingdom’s Vision 2030,” he added.