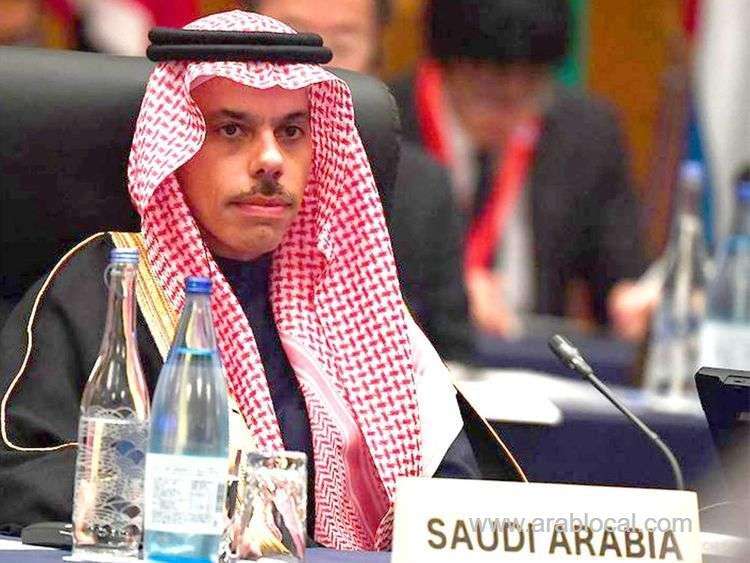 “We look forward, together with our partners in the international community, to taking into consideration the causes of ongoing tensions in the region, which are represented by the Iranian regime’s breaches of international treaties and conventions as well as its insistence on interfering in the internal affairs of the countries in the region, supporting militant sectarian militias and threatening international shipping,” the official told a Gulf-German dialogue forum.

In recent months, Saudi Arabia intercepted and destroyed dozens of explosives drone fired by Yemen’s Iran-aligned Al Houthi rebels into the direction of the monarch.

“The practices of this [Iranian] regime have resulted in destabilising security and stability at the regional and international levels over the past four decades,” Prince Faisal added at the online meeting.

In September 2019, major oil Saudi facilities were the target of attacks claimed by Al Houthis. Riyadh and Washington blamed the attacks on Iran.

Prince Faisal also told the meeting that the geopolitical position of the Gulf Cooperation Council (GCC) countries, their natural and human resources as well as family links among the bloc’s people constitute major factors for political, security and financial stability in a region “beset by conflicts, disputes and threats from regional powers unable to utilise their national capabilities to achieve growth and prosperity”. 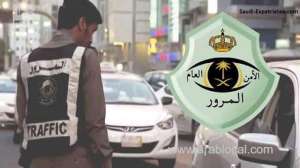 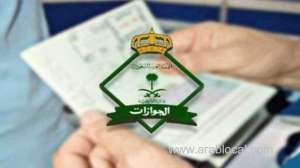 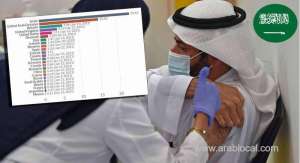 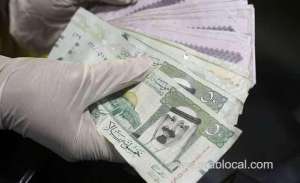 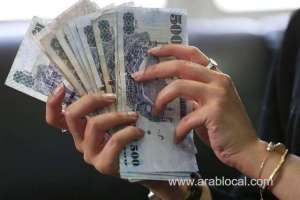 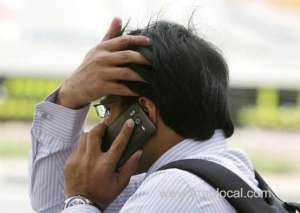 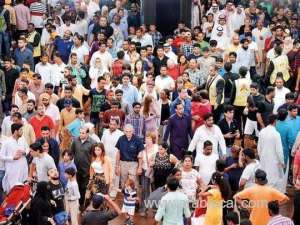