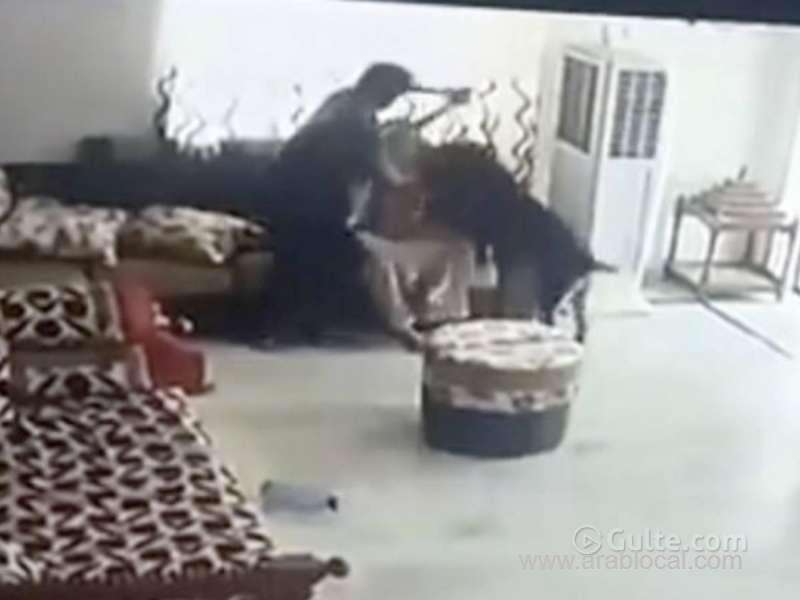 Police in Hyderabad on Friday arrested pilot of a private airline after his wife, a software engineer, committed suicide, allegedly unable to bear the physical and mental harassment.

The 32-year-old woman posted a video on social media before hanging herself at her house in Shamshabad on the city outskirts late on Thursday night.

Lavanya Lahari took the extreme step after a fight with her husband Venkatesh. In the video posted on Facebook, she said she was ending her life as she was unable to bear the physical and mental torture at his hands.

Her relatives, who saw the post, alerted her parents, who then informed her husband. He rushed to the house but found her hanging.

The couple, hailing from Prakasam district of Andhra Pradesh, had a love marriage in 2012. The husband and his relatives had been taunting her as she could not conceive.

She also alleged in the video that her husband had an extramarital affair. Police also recovered a suicide note.

Her parents lodged a complaint against Venkatesh at Rajiv Gandhi International (RGI) Airport police station under Cyberabad Police Commissionerate. He was booked for cruelty and abetment to suicide.

"They alleged that her husband and his relatives used to insult her for being unable to bear a child. She wrote that she was being physically and mentally harassed. We are looking into all this. Investigations are on," said inspector Vijay Kumar.

Lavanya's parents alleged that their daughter was murdered by Venkatesh and demanded that he be hanged.

Her family members also released a video of the accused allegedly assaulting the woman. The video went viral over social media.

The woman was a software engineer and had worked for multinational companies till recently. According to the family, she had taken a break due to Covid-19 epidemic.