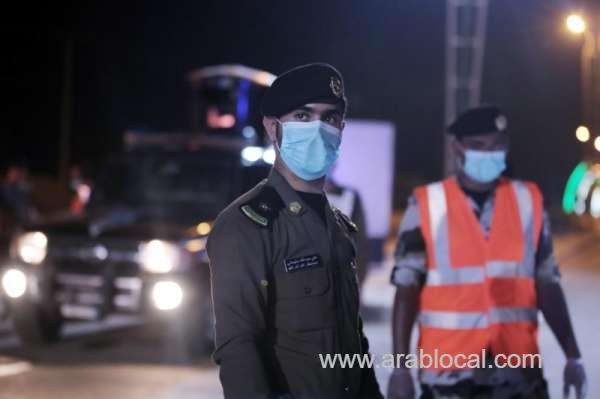 Two men were arrested in Riyadh for indulging in financial fraud, the Saudi Press Agency reported on Monday, quoting Maj. Khaled Al-Kraidis, the media spokesman for the Riyadh police.

The arrest of a Saudi citizen and a Yemeni resident in their 30s and 50s respectively is part of the efforts of the security forces in combating financial crimes, Maj. Al-Kraidis said.

According to the police spokesman, the duo committed as many as 79 financial crimes in Riyadh, Eastern Province, Makkah, Jazan and Al-Jauf by luring their victims to invest in the global trading markets.

They used to transfer the collected money outside the Kingdom through a bank account of a commercial institution owned by a female citizen.

The spokesman also said that SR500,000 was seized from their possession during the arrest, adding that preliminary legal measures were taken against them before referred them to the Public Prosecution.