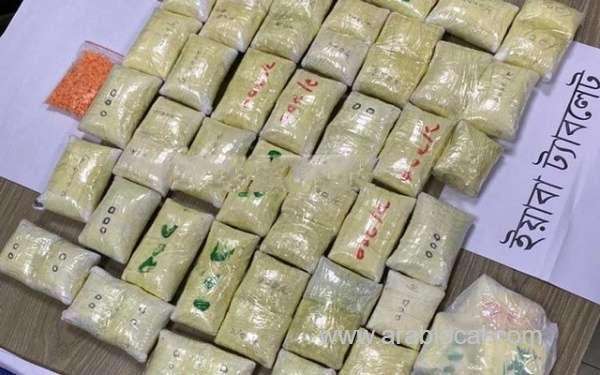 Tipped off, officials found the drugs in three cartons of sweaters on Friday morning, according to Md Sanwarul Kabir, the deputy commissioner of customs.

“The garment items were being exported to a company named Apariz International Garments in Saudi Arabia from Bangladesh. Bangladeshi company SS Yam and Samy were sending the apparel in 439 cartons,” Kabir told bdnews24.com.

The packets of yaba pills were found in the sweaters’ pockets, he said.

“The goods arrived in the airport warehouse after 9 at night on Thursday. Later, upon suspicion about the goods, the aviation security authorities went through the cartons.”

He said that the contraband pills were taken out in the presence of representatives from different agencies including the Department of Narcotics Control.

The authorities are taking legal steps about the matter. 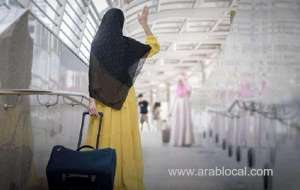 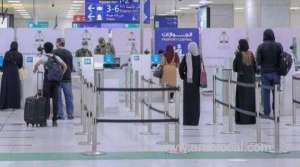 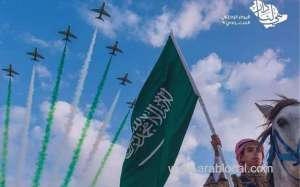 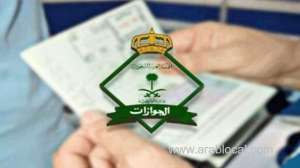 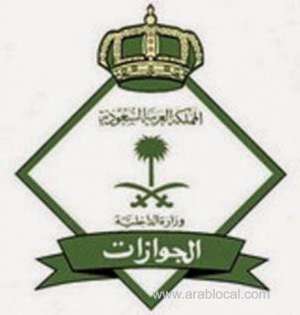