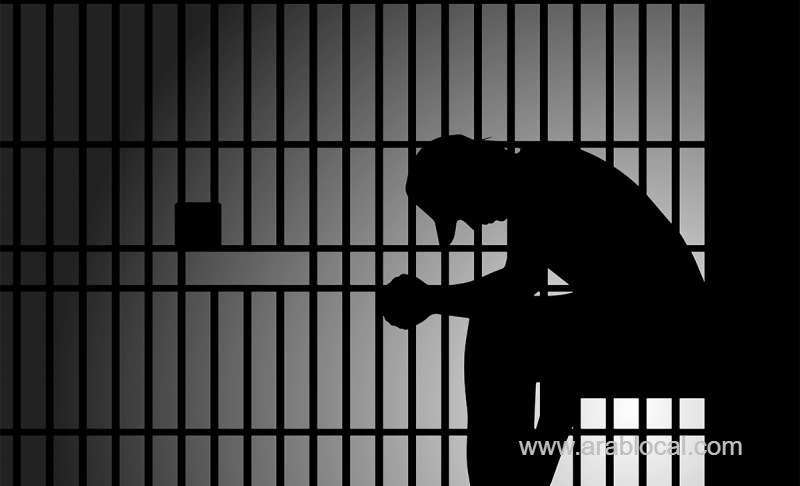 A Saudi Arabian court sentenced an expatriate employee to three years in prison after convicting him of smuggling SR6 million out of the Kingdom. The court also slapped a fine amounting to SR20,000 and ordered the confiscation of the seized money and deportation of the man after serving the jail term.

An official source at the Public Prosecution said that the investigation bureau at the Economic Crimes Investigation Department arrested the expatriate, who was an employee of an express cargo company, after the detection of his illegal transfer of money and involvement in smuggling it to outside the Kingdom.

The man was caught red-handed while carrying more than SR500,000 to the Jeddah governorate using one of the vehicles designated for express cargo service, and upon interrogation, he confessed to the crime and other crimes, including his previous transfer of sums exceeding SR6 million with the help of the other accused who were operating from outside the Kingdom.