After Appearing In A Viral Video, An Egyptian Expat Was Arrested For Child Abuse
Category: Crime News 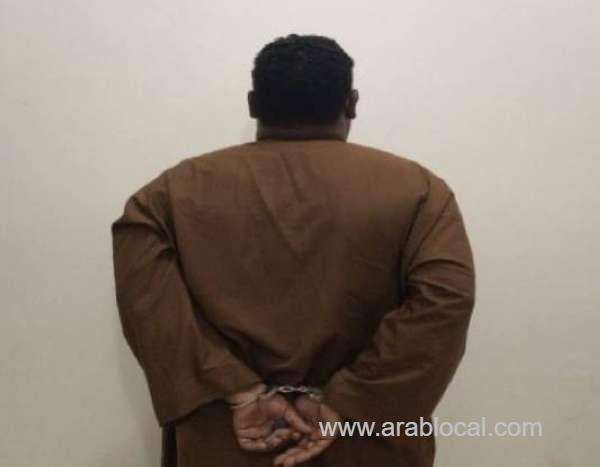 An Egyptian expatriate was arrested by Saudi authorities in Wadi Al-Dawasir after footage of the incident was circulated online.

The man was arrested and referred to the Public Prosecution for legal action in the Riyadh region.

On Thursday, Saudi Arabia's Attorney General Sheikh Saud Al-Muajab ordered the man who appeared in a video clip on social media to be arrested immediately. In Wadi Al-Dawasir governorate, Riyadh province, the man was seen assaulting a child.

It has been reported that the Public Prosecution's monitoring center has filed a complaint regarding the circulation of the content on social media, including the assault of a child.

According to him, an arrest warrant was issued in accordance with the Criminal Procedures Law, which provides provisions for referring these cases to the Public Prosecution for investigation, as well as for taking penal measures and urging the court to award the most severe penalties for the crime.

According to him, the penal system guarantees a high level of protection to victims, and the special prosecution in this case required psychological rehabilitation for the victim