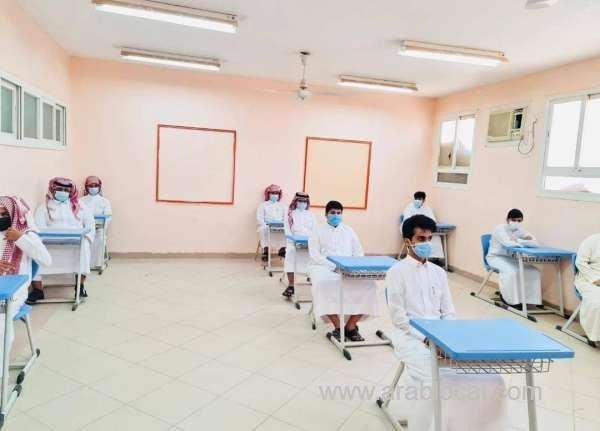 Investors in private and foreign education sector have incurred heavy losses due to many factors, including the sudden withdrawal of around 300,000 students from schools after announcing the continuation of remote study for the kindergarten and elementary phase of school education in the new academic year, according to sources.

Speaking to Okaz/Saudi Gazette, Ibrahim Al-Hamlan, member of the National Committee for Education at the Federation of Saudi Chambers (FSC), said that a state of great confusion prevailed among private and foreign schools in the beginning of the new academic year and that hindered their chances for better planning and preparations for the academic year.

Al-Hamlan said that the private school sector did not get enough time to make proper planning with regard to the state of affairs during the new academic year because of the communication gap with the concerned authorities.

“Even though it is the prerogative of the competent educational authorities to decide on the resumption of in-person studies in the new academic year, they could inform the National Committee for Education at FSC, the possible scenario for the study in the current year from an early date, so that investors in private and foreign education sector could make proper planning and arrangements for the academic year,” he said.

Al-Hamlan emphasized that an effective partnership between the relevant government agencies and the private sector is necessary for the growth of the sector.

“Such a body shall be based on real partnership with the public sector to lay down strategic plans for its development and that is in cooperation and coordination with the rest of the relevant authorities.

“The existence of such a body is necessary to avoid taking decisions without in-depth studies, and working out proper mechanisms with scheduling of their implementation,” he added.