2020 Is Going To Have A Rare Summer Solstice Eclipse Which Doesn't Happen Every Other Day On Earth
Category: Weather 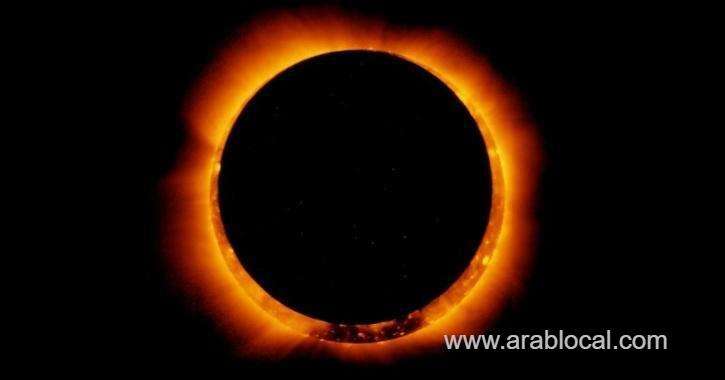 Solar eclipses are a beautiful cosmic event to experience. And 2020 is going to have a rare summer solstice eclipse which doesn't happen every other day on Earth.

Remember, if you try to see any solar eclipse, it's important to never see it directly with your naked eyes, as you can permanently damage your eyes in the process.

Now, let's get back to the interesting celestial event. Earth will witness a rare solar eclipse this weekend. While solar eclipses aren’t rare per se (we can see as many as five solar eclipses in a year), this one is rare because it is falling on the summer solstice.

What is summer solstice?

The summer solstice, to put it in the simplest way possible, is the longest day of the year. The summer solstice occurs when Earth, orbiting the sun, reaches its maximum tilt towards the sun. Earth experiences two solstices in a year -- summer and winter solstice with the latter occurring when the Earth is tilting the farthest away from the sun. 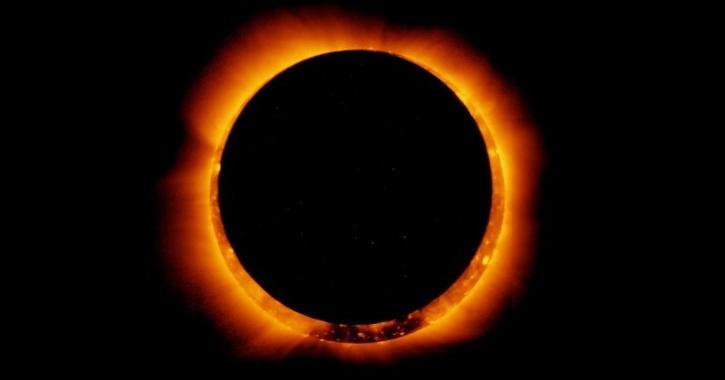 The summer solstice solar eclipse is going to be an annular solar eclipse, when the moon will be at the farthest point from Earth, making it appear smaller than the sun.

Where will summer solstice solar eclipse be visible?

The summer solstice solar eclipse will be visible in the northern hemisphere in Africa and Asia. The UK, US and most of Europe might not get to experience the solar eclipse.

On the other hand, with moon cycling through its phases, every 29.53 days and 3.4 percent of all solstices will have a new Moon phase in 12 hours of the moment of maximum tilt. Since we have two solstices, the probability only rises to 13.5 percent, making it not very rare for a moon to coincide with a solstice.

You will need proper solar eclipse glasses to actually look straight at the sun and admire its beauty. In case you wanted to prop your DSLR to capture the phenomenon, make sure you have the solar eclipse filter or you’ll end up damaging your sensor with the sun’s rays.

To be on the safest side though, watch the eclipse through a live stream. Timeanddate.com will be conducting one on their website, as will many other YouTube channels, so experience it safely and responsibly.