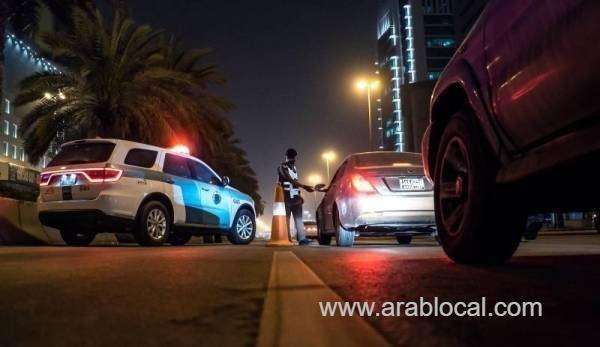 Raids carried out by inspection teams from the Ministry of Human Resources and Social Development (MHRSD) have resulted in busting a racket involved in illegally employing runaway maids.

Two expatriates who ran the racket, 18 runaway housemaids, and a number of expatriates who were involved in providing transportation and finding jobs for the runaway maids were arrested following the raid, the ministry sources said.

The ministry team raided the hideout of the two expatriates of different nationalities after receiving a tip off about their illegal act of giving shelter and job for runaway housemaids and that is in clandestine understanding with a general contracting establishment. The subsequent raid resulted in the arrest of 18 housemaids.

The ministry sources said that the two expatriates, with the help of the contracting firm, were involved in hiring these housemaids to companies and establishments to work them as part time cleaning workers.

A number of expatriates who were involved in transporting as well as in finding jobs for the housemaids were also arrested. All the legal procedures are being taken against them before awarding penal actions against them, according to the ministry sources.