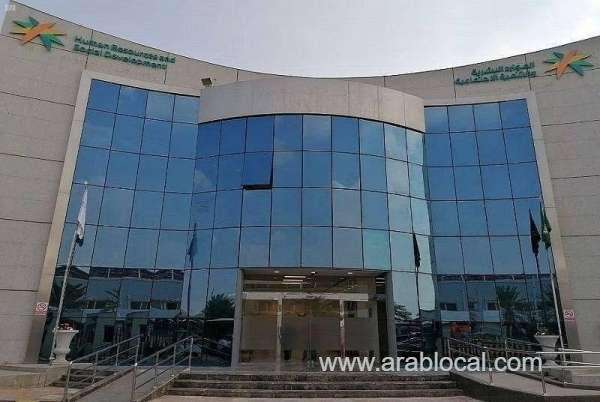 In the new labor agreement between Riyadh and Islamabad, no Pakistanis with criminal records can be hired in Saudi Arabia. Recruitment charges cannot be deducted from a worker's salary, and the worker must arrive in the Kingdom within one month after receiving the work visa. According to the Saudi official gazette Umm Al-Qura newspaper, these provisions are included in the agreement between the two countries.

The Saudi Ministry of Human Resources and Social Development and the Ministry of Overseas Pakistanis and Human Resource Development (MOPHRD) signed the agreement. By signing this agreement, employers and workers will be able to recruit labor from Pakistan to work regularly in Saudi Arabia in a way that protects their rights and regulates their contractual relationship.

Both countries' human resources ministries must develop a mutually acceptable system for hiring, sending, and returning Pakistani workers to Saudi Arabia in accordance with labor laws, rules, and regulations. Recruitment of labor should be done through reputable recruitment or employment offices, companies, or agencies licensed by the governments of both countries.

Both countries will have strict regulations regarding recruitment costs. Both countries should ensure that recruitment offices, companies, or agencies, as well as the employer, do not deduct recruitment costs from the worker's salary. Additionally, the parties involved in the contract are entitled to resort to the competent authorities in the event of a contractual dispute, in accordance with applicable laws, rules, and regulations. If laws, rules, and regulations are violated, legal action can also be taken against employment offices, companies, or recruitment agencies. In addition, this agreement stipulates that any problems arising from its implementation and application will be resolved.

As per the agreement, the Pakistani ministry is bound to carry out the following seven major responsibilities: ensuring that the hired worker meets health requirements and is free from infectious diseases and this shall be proved through conducting comprehensive medical examinations via reliable medical centers in Pakistan; ensuring that the proposed worker does not have criminal records; the worker shall be trained in specialized institutes or centers; they shall be educated and given proper awareness about Saudi Arabia’s customs and traditions as well as the terms and conditions of the employment contract; directing the worker to abide by the regulations, etiquette, customs and rules of conduct that are in force during their stay in Saudi Arabia; motivating the worker to complete the terms of their labor contracts; taking the necessary action to facilitate sending the worker to the Kingdom within a period not exceeding one month from the date of receiving the visa and facilitating the return of the worker in the event of the violation of the contractual terms.

According to the agreement, the Saudi Ministry of Human Resources and Social Development has six major responsibilities, including: recruitment and employment of workers shall be conducted in accordance with the provisions of the agreement as well as the applicable laws, rules and regulations; guarantee protection of workers' rights in accordance with the applicable laws, rules and regulations; opening bank accounts in the name of workers to deposit their monthly salaries; striving to have a mechanism to provide round-the-clock assistance to workers seeking to facilitate the rapid settlement of labor contract violations and other labor cases that came up in front of the competent Saudi authorities and courts; and facilitate the issuance of final exit visas to return the workers to their homeland upon completion of the period of the contract or in emergency cases or if the need arises.

If either party wishes to amend or revise any of the provisions of this agreement, this must be done with the permission of the other party in accordance with the legal procedures that are in effect in both countries, and it will come into force from the date agreed between the parties. Each party must notify the other party in writing through diplomatic channels in order to complete the procedures for which local clearance is necessary. As of the date of the last notification, this agreement will become effective.

This agreement shall be valid for five years, automatically renewable for a similar period or periods, unless one of the parties informs the other party - in writing - through diplomatic channels of its desire to terminate it two months before the agreement expires.