Validity Of Visit Visas Extended Until 30th September For Those Who Are Facing Travel Ban To Saudi Arabia
Category: Visit Visa 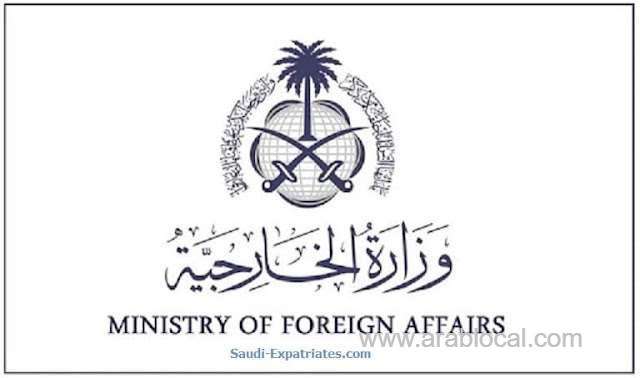 The Ministry of Foreign Affairs in Saudi Arabia announced the extension of the validity of visit visas automatically until the date of September 30, 2021 (23-2-1443), for those people who are in suspended countries and facing travel ban.

The ministry said that the extension service will be available without paying any fees or financial consideration, and it will also allow visitors from outside the Kingdom to extend the validity of their visas that have not been used through https://enjazit.com.sa/enjaz/extendexpiredvisa

- The Ministry of Foreign Affairs also added that those whose visas have expired during the period of suspension of direct entry from the previously announced countries will benefit from the service.

- The Ministry indicated that this decision comes as a continuation of the Kingdom's efforts to reduce the effects of precautionary measures to deal with the Corona virus.

- Earlier this, Jawazat in Saudi Arabia had announced that it had started extending the validity of iqamas, exit re-entry visas and visit visas automatically without any fee until 31st August 2021, As per the directive of the Custodian of the Two Holy Mosques King Salman, this extension will be only to those expats who are outside the Kingdom and facing travel ban directly to Saudi Arabia.

- Jawazat clarified that the extension is not applicable to multiple entry visit visa holders. Expatriates holding labor and visit visa from banned countries, will not be allowed to enter directly into the Kingdom unless they spend 2 weeks in any third country which is not in the ban list of Saudi Arabia.

- As of Today only India, Pakistan, United Arab Emirates (UAE), Indonesia, Egypt, Afghanistan, Lebanon, Turkey, Argentina, Brazil, South Africa, Ethiopia and Vietnam are in the banned list and no direct entry to Kingdom from these countries. 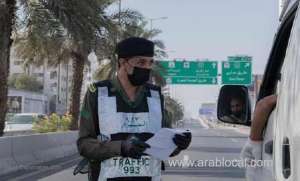 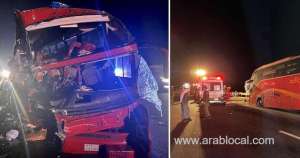 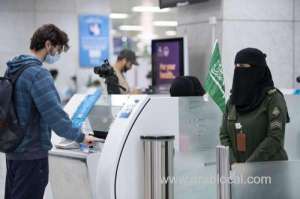 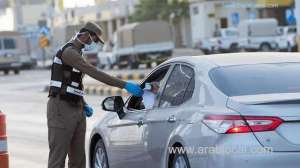 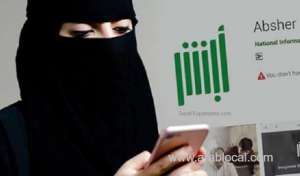 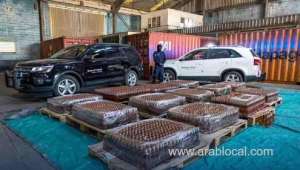 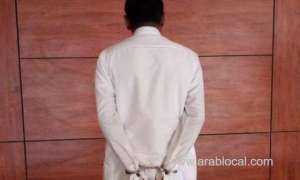 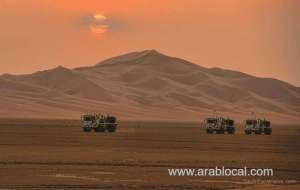 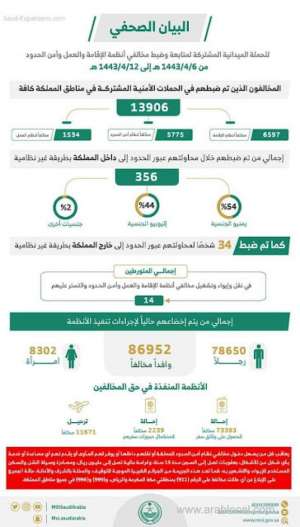 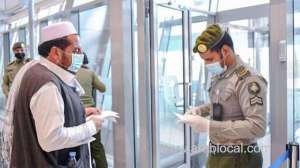