Three Officers And A Pakistani Resident Have Been Injured In The Blast During The Arrest Of A Wanted Man In Jeddah
Category: Saudi Arabia 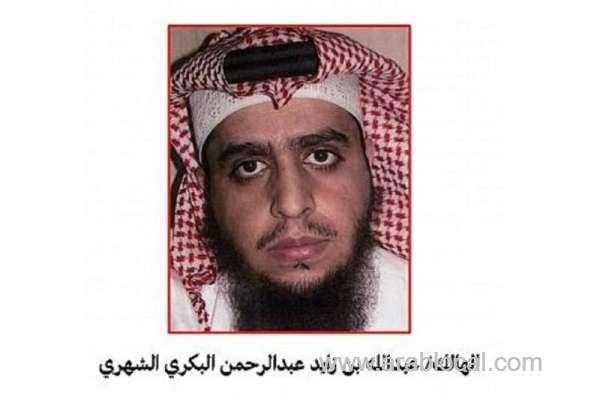 In a statement on Friday, the official spokesman for the Presidency of State Security said a wanted person committed suicide after detonating an explosive device as security officers were about to arrest him on Wednesday evening.

One Pakistani resident and three security officers sustained various injuries as a result of the blast, including Saudi national Abdullah bin Zayed Abdul Rahman Al-Bakri Al-Shehri. Injured officers and a Pakistani resident were transported to a local hospital for treatment.

Al-Shehri was among nine people on a Saudi wanted list announced on January 31, 2016.

Al-Shehri was spotted in the Al-Samer neighborhood of Jeddah around 10:00 p.m. on Wednesday evening. After weaving a security dragnet, the Presidency of State Security tracked him down.

The man blew himself up with an explosive belt he was wearing while the officers were trying to apprehend him.

In an official statement, the State Security Presidency reiterated its determination to confront anyone attempting to undermine security and stability on Saudi Arabian soil.