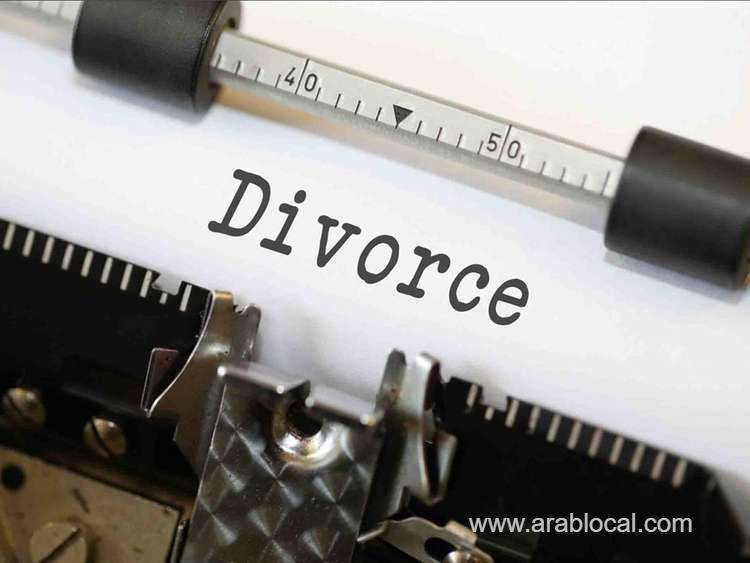 It’s not a stash of money in the bottom of a cookie jar that’s probably going to destroy the marriage of a Saudi couple. But realizing your spouse cheats on you financially to get married to another could be the beginning of the end. In an already troubled marriage, financial infidelity to spend on a guilty pleasure was what made this woman decide to call it quits.

The woman said her husband deceived her into taking a SR120,000 personal loan to pay off his debt, but he was instead planning to marry another, as she learned from a relative, local media reported.

She confronted her husband, but he initially denied it, so she resorted to a law firm to see if she has a case to revoke the marriage, Al Watan reported.

The man claimed that he was threatened to be terminated, and therefore she took a personal loan of 120,000 riyals and gave it to him in order to pay off his debt, the woman said.

She explained that after several weeks, she learned he planned to marry another woman, which prompted her to confront the husband. He denied it at first, but later admitted he would marry soon.

After demanding that he pay her back 120,000 riyals,, he refused, which prompted her to take legal action.

Annulment of the marriage

Lawyer Assem Al Mulla confirmed that the wife cannot file a marriage annulment case unless the conditions that necessitate it are met.

Al Mulla indicated that the annulment of the marriage is the right of the two spouses, and the wife can file a case of annulment if the conditions that necessitate that are met.

So, she can file a lawsuit before the Personal Status Court.

The judge will look into the reasons, and if they are valid and permit the annulment, or ask to transfer the case to a reconciliation council. In the event that they have children, matters of custody, alimony and compensation are agreed upon, then the judge issues his ruling, the lawyer said. 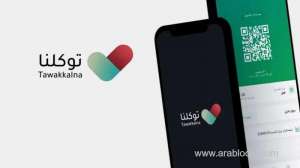 Tawakkalna App Clarifies On Registering With It, In Case Of Iqama Expiry 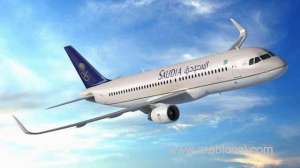 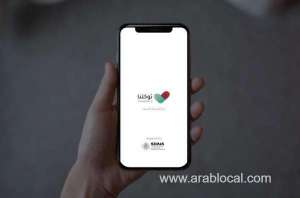 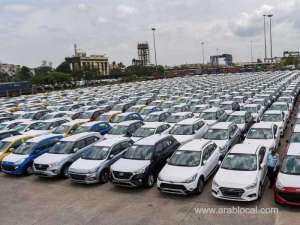 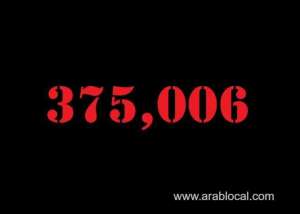 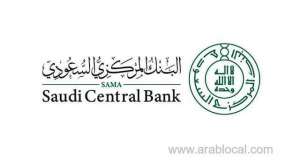 Saudi Arabia Launches Instant Payment System Between Banks For Value Up To 20,000 SR 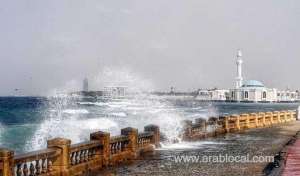 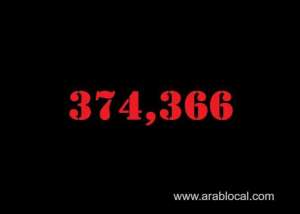 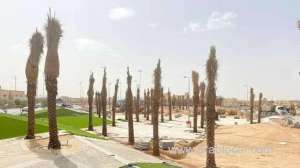 Decision To Ban The Cultivation Of Palm Trees In Gardens And Roads, Reveals More Details 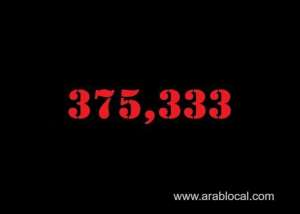 Tawakkalna App Clarifies On Registering With It, In Case Of Iqama Expiry

Saudi Arabia Launches Instant Payment System Between Banks For Value Up To 20,000 SR

Decision To Ban The Cultivation Of Palm Trees In Gardens And Roads, Reveals More Details