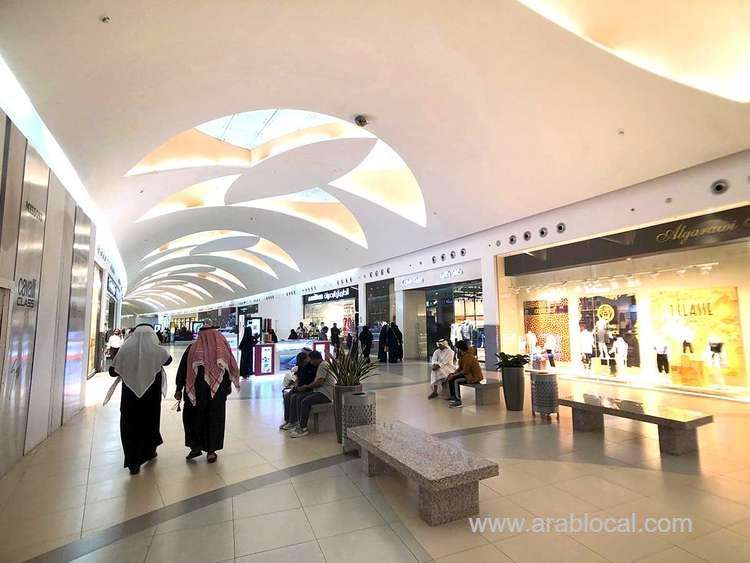 Employers in Saudi Arabia seem willing to look beyond COVID-19 created disruptions - more than half of those in a survey said they expect salaries to rise this year.

Around 53 per cent of employers - and 56 per cent of employees - working in the Kingdom expect this to be the case, according to the Hays 2021 Saudi Arabia Salary & Employment Report. The report was compiled from a market survey of more than 600 professionals working there.

“Saudi Arabia has not been exempt from the impacts of COVID-19," said Chris Greaves, Managing Director of Hays in the Middle East. "Indeed, lockdown measures and consequential reductions in energy prices forced a number of organisations in the country to make redundancies and reduce salaries in a bid to remain operational.”

“However, this was largely only during the height of the pandemic and when looking on a global scale, Saudi Arabia’s job market has fared very well.”

Despite the pandemic, a significant proportion (39 per cent) went on to receive a pay increase last year.

The survey found both the occurrence of pay cuts and redundancies to be comparatively lower in Saudi Arabia than in other regions. Double the number (18 per cent) of professionals in the UAE faced salary decreases than in Saudi, and nearly half of employers in the UAE were forced to lay off staff, while more than two-thirds (68 per cent) of organisations in Saudi Arabia made no redundancies.

“Results from our survey show that Saudi Arabia has been affected even less so by the epidemic,” said Greaves.

A significant 81 per cent of Saudi employers said they were already in recovery, with 62 per cent expecting business activity to increase in 2021 and 76 per cent planning to recruit additional headcount in the next year.

“When it comes to salaries, while organisations will want to keep a lid on pay increases in an attempt to recoup some of the financial losses made in the past year, we expect this optimism to translate in a higher number of pay rises in 2021 than were awarded in 2020,” said Greaves.

The survey also found salary to be the number one factor why 44 per cent of professionals working in Saudi Arabia are looking to move jobs in the next 12 months.

“Given employees – particularly expats working in private sector organisations – will no longer need employers consent to leave an organisation once their contract is up, we expect mobility of labour to be higher than previous years,” he added.