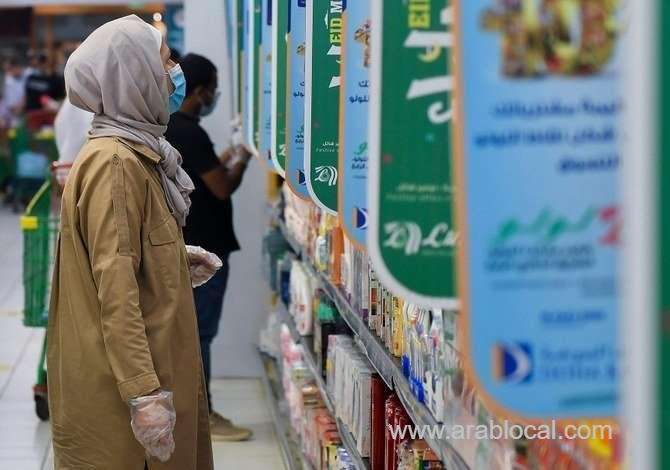 Saudi Arabian inflation rate accelerated in September after hitting the lowest level in 20 months in August, according to official data.

The inflation rate in September was 0.6 percent, up from 0.3 percent in August, the General Authority of Statistics said today.

The increase was fuelled by a faster growth in prices for food and beverages — the group of items with the second largest weight in the index (19 percent).

Price growth for the group accelerated to 2.4 percent year-on-year in September from 1.9 percent in August. This reflects the rising costs of vegetables, up 12.5 percent, and poultry, up 2.0 percent, GaStat said in the press release.

‘Housing, water, electricity, gas and other fuels’, the group with the highest weighting in the index — 26 percent — saw the annual price deflation to have eased as it came in at minus 3 percent compared to minus 3.5 percent in the previous month.

Annual growth in prices in the ‘Transport’ group items — which has a weighting of 13 percent in the general index — decelerated to 5.9 percent from 6.5 percent in August.

However, the group remains an important contributor to the headline growth in consumer prices driven by exceptionally high annual growth in gasoline, up 44.9 percent, GaStat pointed out.

It is also noteworthy that the price index for “Education” recorded an annual growth of 0.5 percent after a 12-month long deflation period resulting from the sharp fall in price index for that group in September 2020.

GaStat cited the 4.4 percent annual increase in prices for secondary education in September this year as the course of price growth in the group.

On a month-on-month basis, the CPI grew by 0.2 percent compared to 0.1 percent in August.

The Saudi Central Bank had projected the inflation rate to remain stable in the third quarter of 2021 compared to the second quarter.

The Royal Decree issued to fix the maximum local prices for gasoline 91 and gasoline 95 at SR2.18 and SR2.33 per litre respectively is expected to stabilize inflation rate in the coming period, the regulator said in its inflation report issued in August. 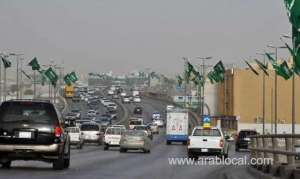 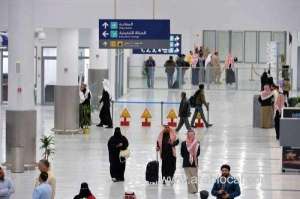 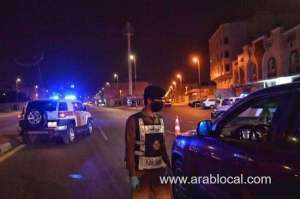 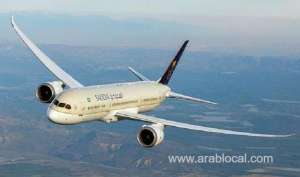 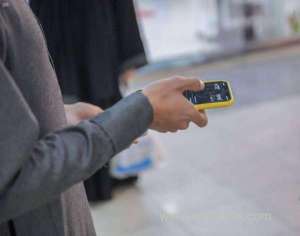 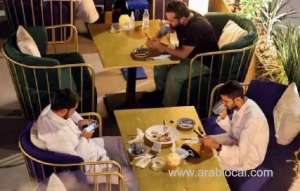 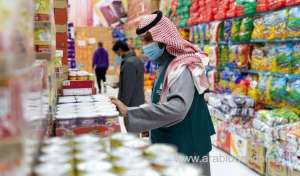