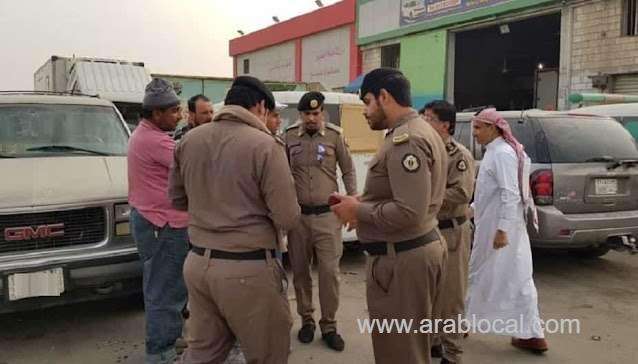 In Saudi Arabia, the General Directorate of Narcotics Control reminded companies of the penalties if they recruit expats in violation of regulations or allow their workers to work for their own accounts.

In such cases, the Authority said, recruitment will be banned for a period of up to five years and a fine of up to 100,000 riyals will be imposed.

- According to the General Directorate of Narcotics Control's official Twitter account, companies that hire expats in violation of the regulations or leave their workers to work for themselves or for others will be punished.

* Defamation and ban on recruitment for up to five years.

For the regions of Makkah and Riyadh, call 911 to report violators of residency, work, and border regulations, while for the rest of the Kingdom call 995 or 999.