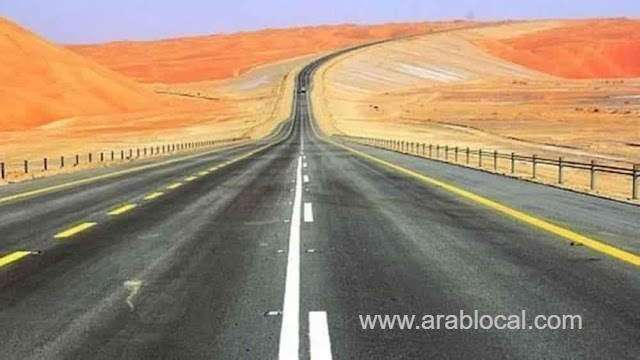 Saudi Arabia and Oman officially opened the first direct land road crossing between the two countries, reducing a land travel time by 16 hours. This road was inaugurated on the 2nd day of visit by Saudi Crown Prince Mohammed bin Salman to the Sultanate of Oma

Travelling by road between the two Gulf neighbors is now much easier after the opening of 725 km highway linking Oman and Saudi Arabia has finally opened, which will contribute to smooth movement of citizens and expatriates of the 2 countries and opens the integration of supply chains to support commercial, economic, tourism and investment sectors.

- The 725 km highway road stretches' through some of the toughest terrains in the world. The road passes through the Empty Quarter and Al Ahsa governorate of Saudi Arabia, the length in Oman in about 160 Km and in Saudi Arabia is 580 Km

- The road begins from Ibri Roundabout in Al Dhahirah governorate in south-west of Oman and ends at Saudi Batha intersection in Al-Ahsa in east of Saudi Arabia, it will contribute to strengthening social communication between two countries. This project was scheduled for completion in 2014, but was delayed for years because of technical issues.

- The road network in Oman links the new road with Omani ports, free zones and airports, that contributes to activate the movement of transport and goods and increasing trade between Saudi Arabia and Oman.

- Saudi Arabia's Public Investment Fund (PIF) will invest 5 billion dollars in Oman, according to Saudi Press Agency, this came after the visit of Saudi Crown Prince in Oman as part of a Gulf tour. Omani and Saudi companies has signed 13 Memoranda of Understanding (MoU) valued at 30 billion dollars. 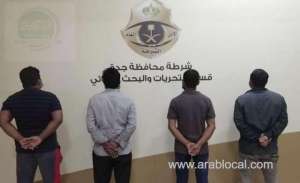 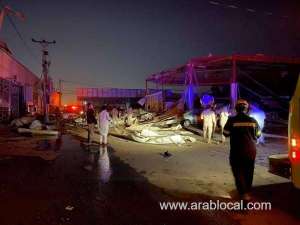 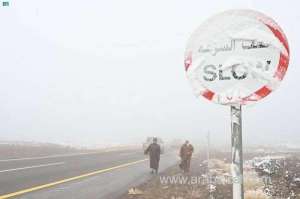 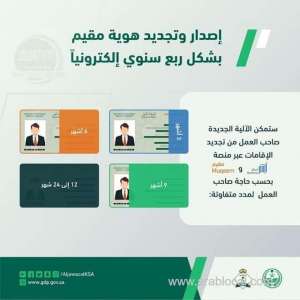 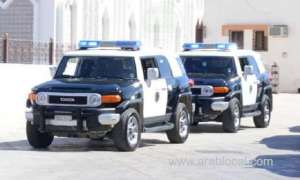 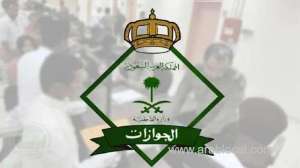 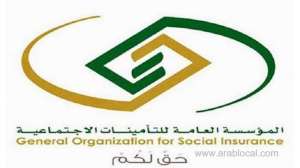 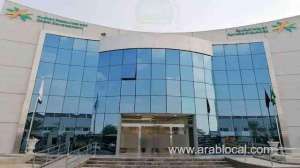 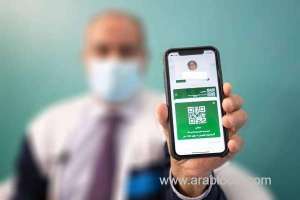