Salaries In Saudi Arabia To Increase By 4.5 % In 2020
Category: Information 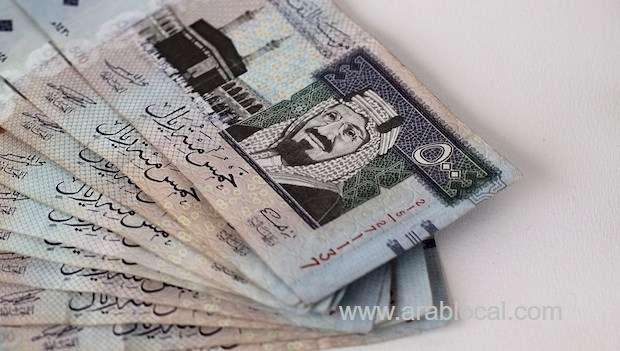 Workers in Saudi Arabia can expect a hike in wages across industries in 2020, a new survey has revealed.

Consulting company Mercer’s TRS (total remuneration survey) research of over 472 companies  – across  manufacturing, retail and wholesale, services, chemicals, life sciences, high tech, energy, and other industries – revealed that the base salaries are projected to increase by 4.5 per cent.

The highest hike of 5 per cent in wages is expected in the life sciences industries, while the lowest increase is anticipated in the energy industry with a projected 3.5 per cent increase in 2020, the survey found.
The recruitment outlook in the country is also promising as 52 per cent respondents plan to grow their headcount in 2020 while 38 per cent are aiming to maintain the number of employees next year.

“It is very encouraging to see that a large segment of Saudi employers are looking to increase salaries in 2020,” said Basem Samara, career products leader, Mercer in Saudi Arabia.

“The contractual agreement between employers and employees will always have a significant weight, however, this is no longer sufficient. Employers must consider how they are perceived by their employees as an enabler to fulfill their professional and personal ambitions.”