Rules And Regulations Of Probationary Period Between Worker And Employer In Saudi Arabia
Category: Expats 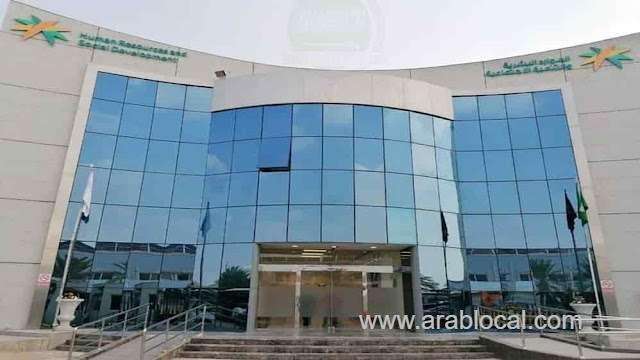 The Ministry of Human Resources and Social Development (MHRSD) in Saudi Arabia clarified the rules and regulations related to the probationary period (the period in which the worker is subject for training).

The ministry in response to one of the expat on Twitter said that, if the worker is subject to a probationary period, this must be clearly specify in the work contract, and clearly defined, so that it does not go more than 90 days.

- The Human Resources ministry explained that extending the probation period is permissible with a written agreement between the worker and the employer, however it does not exceed 180 days. Eid al-Fitr and Eid al-Adha vacations are not included in the calculation of the probationary period.

- The ministry further said that a worker may not be put on probation more than once with one employer. As an exception to this, it is permissible, by agreement of the two parties to the contract, in writing, to subject the worker to another period of probation, however, it can be for another profession or other work, or that a period of not less 6 six months has passed since the termination of the worker’s relationship with the employer.

- The Ministry of Human Resources concluded stating that, if the contract is terminated during the probationary period, neither party is entitled to compensation, and the worker is not entitled to an end-of-service gratuity for that.