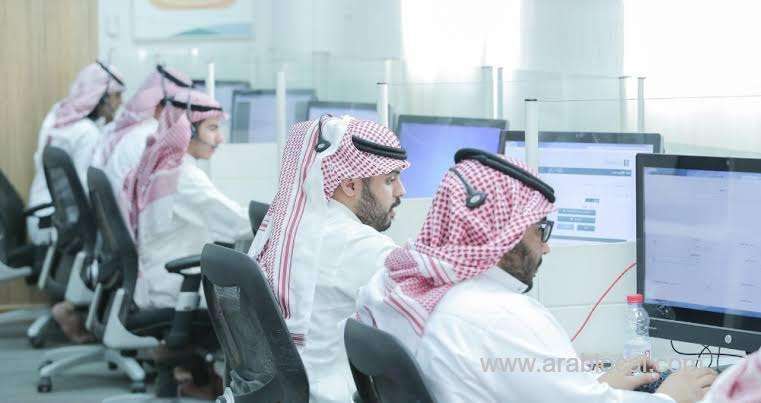 A Saudi labour official has revealed that the private sector employs more Saudis than 2 million for the first time ever amid a vigorous drive towards localization in the kingdom.

According to Majed Al Dahwi, the undersecretary of the Ministry of Human Resources and Social Development for Localization, more than 2 million Saudi men and women have entered the private sector for the first time.

The number of Saudis working in the engineering sector has increased from 7,000 to 19,000, while those in the accounting field have increased from 9,000 to 26,000, according to Al Arabiya TV.

A number of activities and professions are being localised by the minister of human resources, including engineering, pharmacology, and marketing, said Al Dahwi.

The lack of full localisation in certain sectors was attributed to the lack of Saudis in those fields and the limited number of graduates in certain specialties.

We have a unit that examines jobs supply and demand, seeking to minimize the gap between job market outputs and labor market demands. A number of professions are being localized to boost Saudi interest," the official said.

As part of its "Saudisation" labour policy, Saudi Arabia has undertaken a series of initiatives to replace foreign workers with Saudi nationals in several fields, including education, telecommunications and real estate.

Al Rajhi, minister of human resources and social development, announced earlier this week that certain jobs in certain sectors would only be available to Saudis.