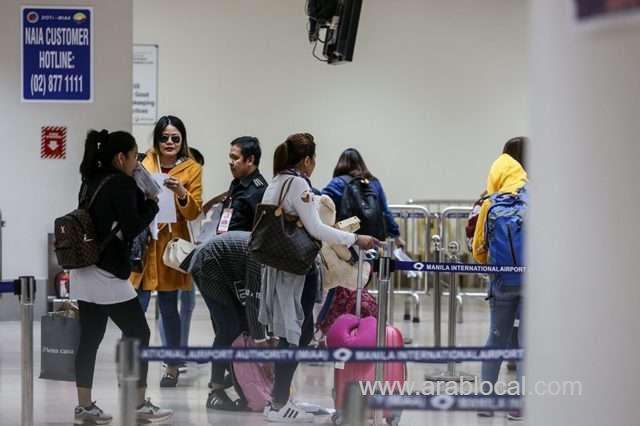 The Philippine government has imposed a total deployment ban of Filipino workers to Kuwait, following the death of Jeanelyn Villavende, who was tortured and sexually abused by her employers.

The Department of Labour and Employment (DOLE) on Wednesday (Jan 15) announced that the Philippine Overseas Employment Administration (POEA) Governing Board has signed a resolution for a total deployment ban to Kuwait.
The deployment ban was recommended by Labour Secretary Silvestre Bello III after the National Bureau of Investigation (NBI) autopsy report showed that Villavende was not just tortured, but also sexually abused by her employers in the Gulf state.
The POEA has yet to release a copy of the resolution, as of posting time.

An embalming certificate from the Kuwait government has confirmed that Villavende, who was reportedly beaten “black and blue”, died of “acute failure of heart and respiration” as a result of shock and multiple injuries in the vascular nervous system.

However, a separate autopsy by NBI showed that Villavende’s brain, heart, and some internal organs were missing; and that she also suffered multiple, severe traumatic injuries including genitalia injuries – an indication that she was sexually abused.
POEA earlier this month imposed only a partial deployment ban, which covered newly-hired household service workers.