King Abdulaziz University Faculty Of Tourism Is Expected To Set Up A Women Campus
Category: Education 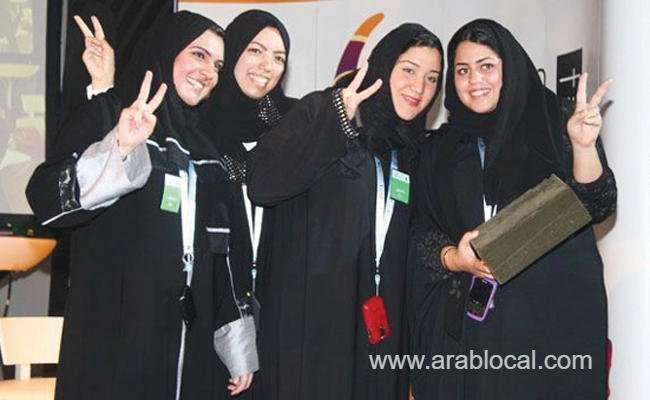 King Abdulaziz University’s faculty of tourism is expected to set up a women’s campus by next year. Ibrahim Alsini, head of the university’s hospitality department, told Arab News: “Female student intake will begin in the coming academic year. We have received great interest from current students who want to change their major to tourism.

This wasn’t possible, at least not until we officially begin the female programs.” “The industry is hungry for professionals,” he said, welcoming the idea of women entering the tourism campus.

The Kingdom has stressed efforts to promote the country’s tourism sector and increase women’s participation in the workforce as part of Vision 2030.

“Our current programs are taught in English, along with two French language courses,” said Alsini. “Almost 70 percent of our courses are practical. We’re academically partnered with Ecole Hoteliere de Lausanne from Switzerland, the School of Hospitality and Tourism Management at Hong Kong Polytechnic University and the Protocol School of Washington.”

Saudi Arabia is changing its visitor visa regulations to encourage tourism in the Kingdom. Advances in the entertainment sector and a change in the law to allow women into sport stadiums are also expected to boost tourist numbers.

Saudi women have shown their worth in the tourism sector by working as organizers in General Entertainment Authority’s festivities, and in hotel hospitality and management. 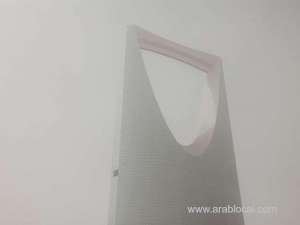 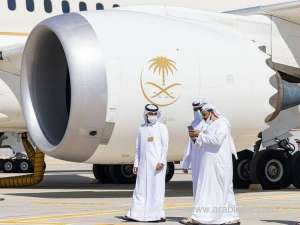