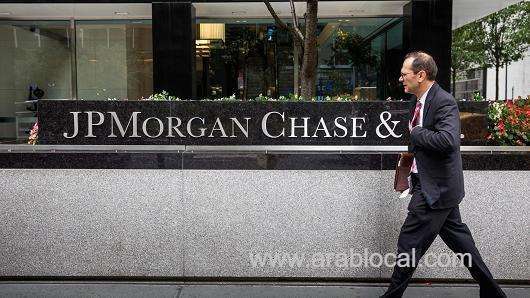 JPMorgan, which is the only U.S. bank providing both commercial banking and securities services in the kingdom, did not disclose the size of the stake or the financial terms of the deal.

JPMorgan is among the banks advising Saudi Aramco on an international public offering (IPO), that could be the world’s largest, and it is also seeking to benefit from other opportunities stemming from reforms being pushed by Crown Prince Mohammed bin Salman, who wants to make the kingdom less reliant on oil.

“Globally, the firm has wound-down non-core holdings and projects over the past several years and this proposed sale is consistent with that consolidation effort,” said Bader Alamoudi, senior country officer for JPMorgan.

“We are excited and optimistic about the kingdom’s economic prospects, the opportunities offered by Vision 2030 and our firm’s ability to support it.”

The agreement involves shares being sold at 13.50 riyals each, Saudi Investment Bank said. The shares were trading 0.4 percent up at 17.80 riyals early on Sunday.

Arms of the Saudi government are collectively the largest shareholder in Saudi Investment Bank, the tenth-largest Saudi bank by assets, together owning 34.6 percent, according to Thomson Reuters data.