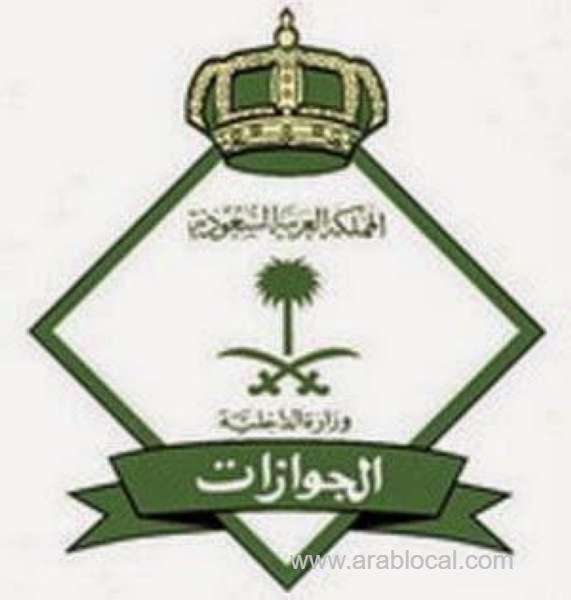 The General Directorate of Passports (Jawazat) has announced that exit and re-entry visas shall not be converted into a final exit visa while the beneficiary is outside the Kingdom.

Speaking to Okaz/Saudi Gazette, Jawazat sources said that residents who left the Kingdom on exit and reentry visas and failed to return before the visa expiry will be barred from entering the Kingdom for a period of three years.

There will be exemptions in the case of dependents as well as people who have obtained a new visa from their previous employer.

The Jawazat sources stated that the validity period of the exit and re-entry visa is calculated from the date of exit from the Kingdom.

The sources said domestic workers who failed to return to the Kingdom will be automatically removed from the Jawazat's Absher system six months after the expiry of the validity of their exit and reentry visa.

They will be removed from the system 30 days after the expiry of the visa if their failure to return is communicated through the “Tawasul” messaging and requests service on the Absher platform for electronic services.

The notification sent to Jawazat about a domestic worker’s absence from work can be canceled within 15 days from the date of the notification through the “Tawasul” service on Absher, the sources added.