Imprisonment And Fine For Employer, If He Allowed Expat Worker To Work For His Personal Benefit
Category: Expats 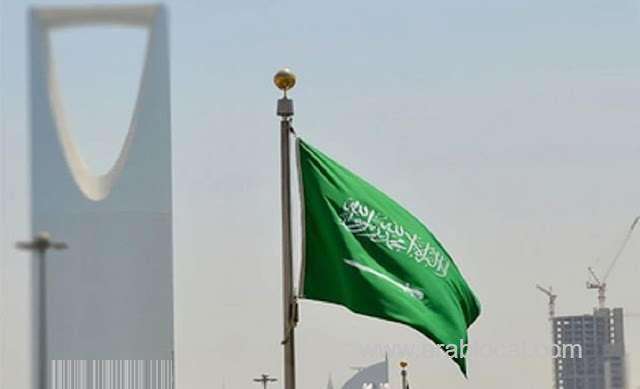 The General Directorate of Passports (Jawazat) in Saudi Arabia confirmed that a Saudi employer, who allows his expat worker to engage in jobs for their own personal benefit or for sum of money will be penalized with a maximum jail term of 3 months and a fine of 50,000 Saudi Riyals.

The Saudi Jawazat clarified that, the employer who committed this violation for the first time will be awarded with 1 month jail term and a fine of 5000 riyals, In case of repeating it for the 2nd time, the penalty will be 2 months jail term and a fine of 20,000 Riyals and for the 3rd time violation, the employer will have to face 3 months in prison and fines amounting 50,000 riyals.

- The Jawazat added that, fine will be multiplied with number of workers in all the cases, whom the employer allowed to engage in jobs for their own personal benefit in violation of regulations of the Saudi Labor Law.

- The Passports department said that there will be a ban on employer for recruiting workers for a period of not less than 1 year, in case of allowing self-employment of a worker. In case of repeating it, the ban will be raised to 2 years and 3 years for the 2nd and 3rd time respectively.

- Earlier this, Jawazat warned that a maximum imprisonment of 6 months and fines of 50,000 riyals will be slapped on those expats who engage in jobs for their own personal benefit, he will be deported after serving jail term and payment of fines.

- Jawazat also clarified that an expat who works for anyone other than his employer or works for his own personal benefit would be deported to his country, reported Saudi Gazette.