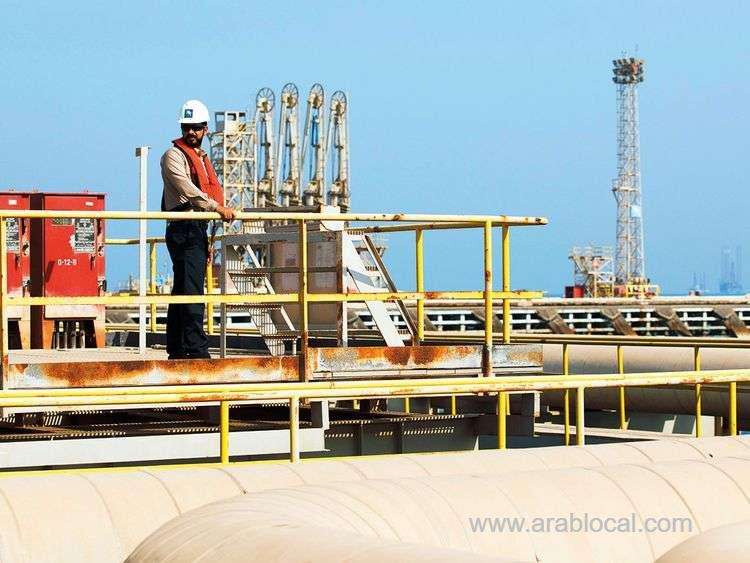 The Saudi Ministry of Defence said it destroyed an explosive-laden drone launched by Yemen’s Houthis and attacked Ras Tanura Port and Aramco facilities in the Eastern Region.

A drone that was used to attack a petroleum storage yard at Ras Tanura port was launched from the sea, while shrapnel from a ballistic missile fell near Aramco’s residential area in Dhahran, according to a statement by the Ministry of Energy.

Saudi Arabia stressed that it will take the necessary measures to preserve the global energy security.

“A shrapnel of a ballistic missile fell near Saudi Aramco’s residential area in Dhahran where thousands of the company’s employees and their families live,” the statement said.

An official source at the ministry said that a petroleum tank at Ras Tanura Port in the Eastern Region was also attacked by a drone coming from the sea.

Both attacks did not result in any injury or loss of life or property, the ministry said.

An official spokesman at the Ministry of Energy said that one of the petroleum tank farms at the Ras Tanura Port in the Eastern Region, one of the largest oil shipping ports in the world, was attacked this morning by a drone, coming from the sea.

The spokesman added that another deliberate attempt was also made this evening to attack Saudi Aramco’s facilities.

Shrapnel from a ballistic missile fell near Saudi Aramco’s residential area in the city of Dhahran, where thousands of the company’s employees and their families from different nationalities live.

The spokesman stressed that the Kingdom condemns and criminalizes such repeated acts of sabotage and hostility.

The Kingdom calls on nations and international organisations to stand together against these attacks, which are aimed at civilian objects and vital installations.

Such acts of sabotage do not only target the Kingdom of Saudi Arabia, but also the security and stability of energy supplies to the world, and therefore, the global economy. They affect the security of petroleum exports, freedom of world trade, and maritime traffic.

They also expose coasts and territorial waters to grave environmental catastrophes due to potential leakage of petroleum or petroleum products.