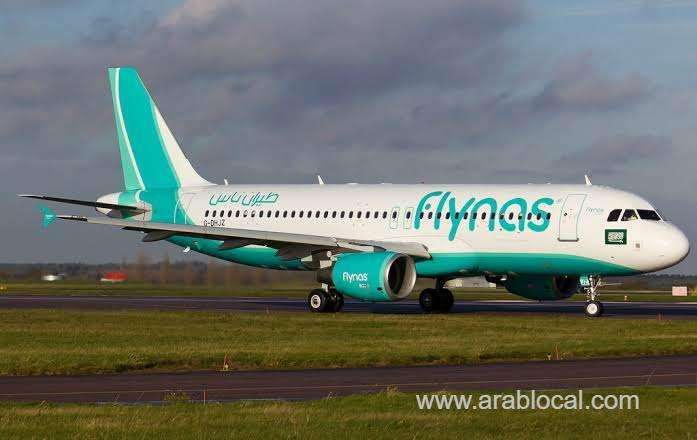 Flynas, the leading low-cost airline in the Middle East, has announced that it will resume direct flights between Jeddah and Karachi in Pakistan from 30th October 2022.

Flynas' expansion strategy was launched at the beginning of the year under the title "We Connect the World to the Kingdom." By 2030, Flynas plans to reach 330 million passengers a year and connect Saudi Arabia to 250 destinations worldwide.

Karachi is Pakistan's largest city and main port, as well as the nation's premier commercial and industrial hub. Karachi is a popular tourist city in the Republic of Pakistan.

Flynas connects more than 70 domestic and international destinations and has transported more than 60 million passengers since 2007. Most Viewed : Penalty for stealing the property of Aircraft or passenger on board

An assessment conducted by the non-profit organization APEX, one of the world's largest airline associations, awarded Flynas the highest rating among 600 airlines of different categories.

Flynas allows travelers to book flights through all booking channels, including their website, mobile application, 24X7 call center (920001234), or through a travel agent. 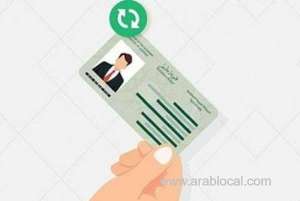 Three Conditions For Changing A Personal Photo In An Iqama - Jawazat

Three Conditions For Changing A Personal Photo In An Iqama - Jawazat