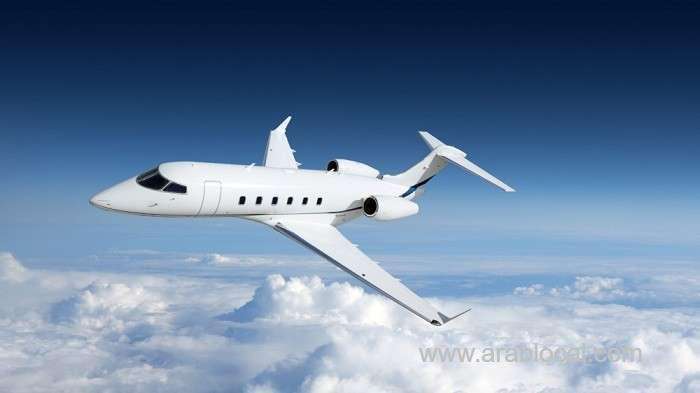 Precautionary measure and protocols which were taken because of  coronavirus has been relaxed, Saudi Arabia declared on 13  September  2020(Sunday) that it would uplift totally the restriction on citizens for leaving and returning kingdom,  with all opening all land, sea and airports from Jan.1.2021.

Expatriates and their dependents on valid visa will be allowed to enter the kingdom effective from September 15, announced the Citizen of the Gulf cooperation council.

Important thing to be kept in mind is that they include only expatriates who have valid exit and re-entry visa, work visa, residency permit (iqama) and visit visas , also provided that they fulfil all the coronavirus related precautionary measures and protocols and a coronavirus negative test result carried out 48 hours before the entry of the Kingdom.

The decision was taken on the basis of the reports presented by the competent authorities regarding the latest developments in combating the pandemic in the Kingdom.

The report  also highlighted on the fact of  continuing high rates of the epidemic spread in a number of countries, some of which are currently facing a second wave of the pandemic.

The decision is also out of the government’s keenness on the safety and health of citizens in light of the possibility of not having a safe and effective vaccine to prevent this disease before the end of 2020.

The ministry source stated that gradually the suspension of Umrah service will be reassumed based on what will be decided independently later in this regard, in direction of the developments related to the pandemic.

The ministry also stated, the date for lifting the suspension of all travel restrictions will be declared 30 days before Jan.1. The Ministry of Health has to submit guidelines with regard to preventive health requirements to be taken by the passengers during the travel as well as at airports, seaports, and, land entry stations.

The ministry announced some exemptions for the entry and exit from the Kingdom before Jan. 1, for the following categories of citizens and expatriates effective from Sept.15 and that is in strict compliance of the coronavirus precautionary measures and preventive protocols.

B -Employees in Saudi diplomatic and consular missions and attachés abroad, as well as in regional and international organizations, in addition to their families and their companions.

D - Businessmen whose business conditions require travel to finish their commercial and industrial activities, as well as export, marketing and sales managers whose work requires visiting their customers.

E - Patients whose treatment requires travel outside the Kingdom, based on medical reports, especially cancer patients and patients in need of organ transplantation.

F - Students on foreign scholarship as well as those who are studying at their own personal expenses; and trainees in medical fellowship programs, whose studies or training require travel to the countries where they pursue study or training, in addition to their companions.

1 -Participants in regional and international official sporting events, including players and members of technical and administrative staff.

3 -There will be a partial lifting of the suspension of international flight service to and from the Kingdom and the opening of land, sea and airports, allowing the exempted groups of citizens and others to enter and leave the Kingdom.

4-What is mentioned in these exemptions is without prejudice to any approved requirements or controls related to countries to which entry or exit has been suspended for reasons other than that of combating the spread of coronavirus.

5 - These exemptions does not apply to those countries of which the concerned committee decides to take preventive measures by suspending travel to or coming from those countries, due to the outbreak of coronavirus in order to prevent its spread in the Kingdom.

The ministry source added the authorities, each within its jurisdiction, shall issue statements describe the procedures for implementing the fore mentioned exemptions, including the relevant controls and conditions.