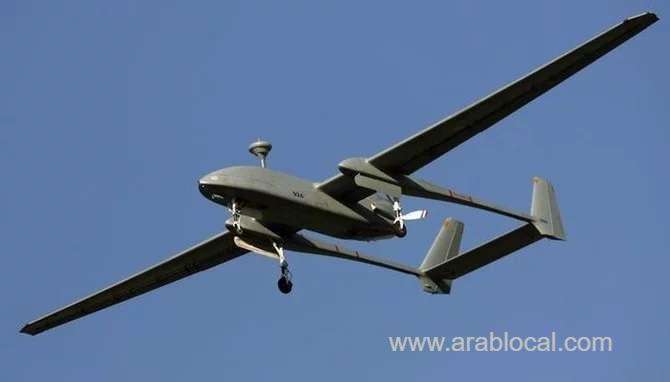 The Arab Saudi-led coalition said its forces destroyed on Friday a total of four unmanned aerial vehicles (UAVs) fired by Yemen’s Al Houthis targeting Saudi Arabia amid a rise in such attacks by the Iran-allied rebels.

Spokesman for the Arab coalition Turki Al Malki said that the alliance forces had intercepted and destroyed an explosive UAV launched by Al Houthis targeting civilians in the southern Saudi city of Khamis Mushait, the second such drone directed at the city in the past 24 hours.

It was not immediately clear the targets of the two other drones in the kingdom.

“All these terrorist attempts target civilians and civil facilities in a deliberate and systematic manner, “Al Malki said. “They constitute war crimes,” the official added, according to the Saudi news agency SPA.

In recent weeks, Al Houthis have stepped up their cross-the-border attacks on Saudi Arabia despite a recent call by US President Joe Biden for an end to the war in Yemen. Biden has named Timothy Lenderking, a veteran diplomat, as the US special envoy for Yemen’s peace.

Al Houthis plunged Yemen into a devastating war in late 2014 when they unseated the internationally recognised government and seized parts of the country, including the capital Sana’a.