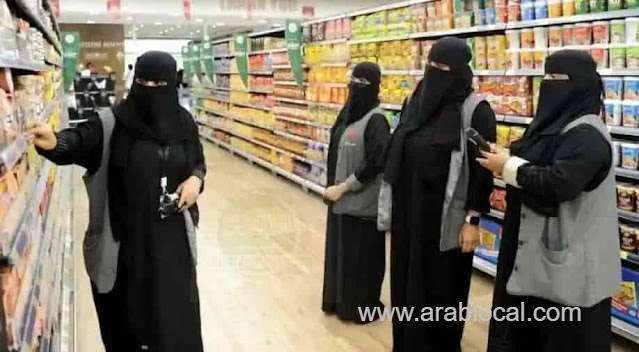 About 1.05 million expatriates (male and female) left Saudi employment market during a period of 45 months starting from the beginning of the year 2018 until the end of the 3rd quarter of the year 2021. Which is more than 10% of the total expat workers in the Kingdom.

- The total number of expat workers in the Kingdom were about 10.42 million by the end of 2017, before the implementation of expat levy fee. It started decreasing every year since and reached to 9.36 million expats by the end of the third quarter of the year 2021

- The report of Saudi Gazette also mentioned that, during the same period, the number of male and female Saudi citizen workers jumped by 5.66% with an increase of about 179,000 citizens, raising the total number of Saudi workers in the Kingdom to 3.34 million compared to 3.16 million by the end of the year 2017.

- The number of men and women citizens who are subject to the rules and regulations of Social Insurance after joining the GOSI (General Organization for Social Insurance) jumped by 7.73% during the same period, with more than 153,000 male and female citizen employees getting access into the insurance database, bringing the total number of workers subject to this system to about 2.14 million

- The number of men and women Saudi citizens who are subject to the Civil Service Law increased to about 26,000 people, a slight increase of 2%, bringing their total number to 1.21 million.