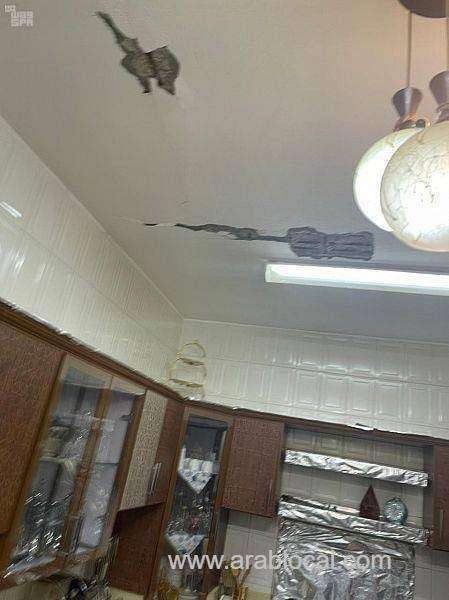 A child and a civilian were injured on Friday by falling debris from the intercepted drones fired by the Iran-backed Houthi militia, targeting Saudi Arabia, the Saudi Press Agency (SPA) reported.

In a statement carried by the SPA, the spokesperson for the Directorate of Civil Defense in the Asir region, Captain Muhammad bin Abdo Al-Sayed, said that the directorate received a number of reports about the falling debris from the intercepted drones in a number of residential areas in the governorates of Khamis Mushait and Ahad Rafidah.

As a result of which a 10-year-old child was injured and was treated by the Saudi Red Crescent, and a Saudi civilian was also wounded while driving his car. He was taken to the hospital and is in stable condition, the statement added.

The spokesman also said that some houses have also damaged from the falling debris, however, these damages have not resulted in any injuries or deaths.

Meanwhile, the Arab Coalition said in a statement on Friday that its forces intercepted and destroyed as many as six explosive-laden drones launched by the Houthi militia targeting civilians and civilian facilities in Khamis Mushait.

In the statement, the official spokesman of the Coalition to Restore Legitimacy in Yemen Brig. Gen. Turki Al-Maliki said: “The coalition is exercising utmost restraint in facing these flagrant violations of the international humanitarian law perpetrated by the Iran-backed Houthi militia, which amount to war crimes.”

“The sources of these threats and imminent attacks using ballistic missiles and bomb-laden UAVs are being targeted decisively in conformity with the International Humanitarian Law,” the spokesman pointed out.

“We reaffirm that all coalition military operations are carried out in conformity with the international humanitarian law,” he added. 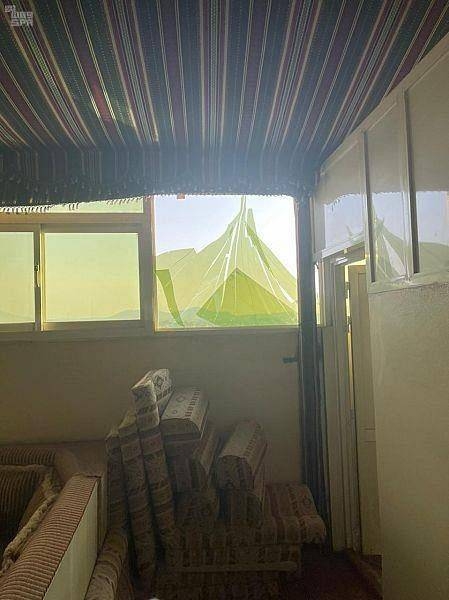 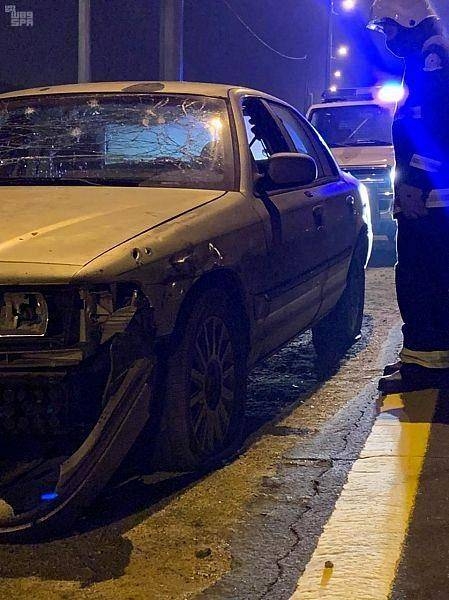 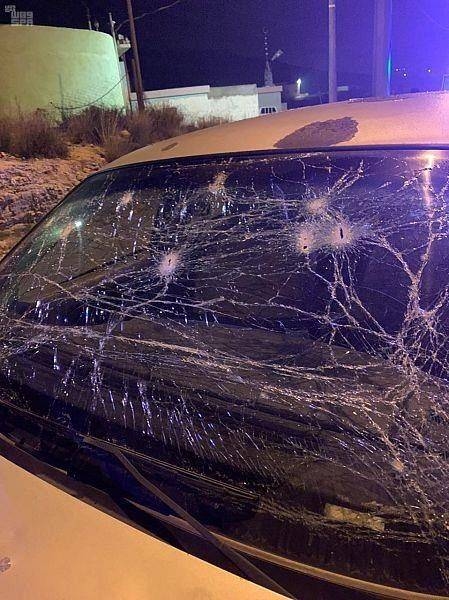