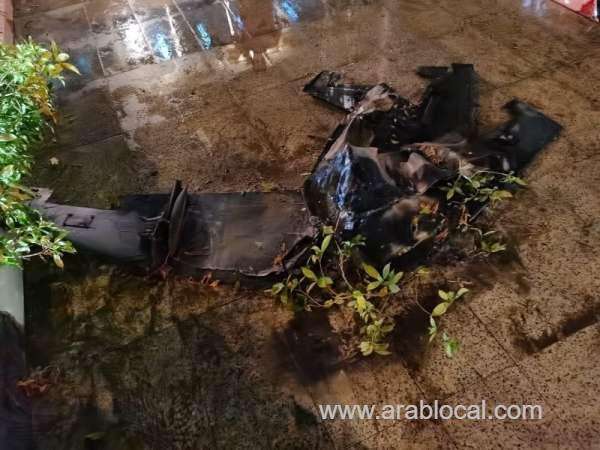 According to the Official Spokesman of the coalition, Brig. Gen. Turki Al-Malki, the hostile attempt to attack the airport was executed using a bomb-laden drone.

There were ten injuries among civilians, passengers and airport employees as follows:

- One case of a Sudanese airport staff.

Additionally, the hostile attempt resulted in minor material damage and some broken glass fronts in the airport, Al-Malki said.

"The terrorist Houthi militia is continuing its unethical practices through the attempt to target civilians and civilian objects."

"Targeting a civilian airport could amount to a war crime, due to the deliberate targeting of civilians and civilian objects which are afforded special protection under the customary International Humanitarian Law," he added.

"The Joint Forces Command, before these hostile acts and unethical transgressions by the terrorist, Iran-backed Houthi militia, will continue to implement all operational procedures to neutralize sources of threats in the cases of self-defense and imminent attacks in a manner that guarantees protection of civilians and civilian objects, and conforms to the customary International Humanitarian Law.”